A few years ago, virtual reality may have been considered a novelty, but it has quickly transitioned from a niche technology into mainstream culture. Today, 78% of Americans are familiar with VR technology.

Market researchers expect about 14 million VR and AR (augmented reality) devices will be sold in 2019, with the market growing to nearly $210 billion by 2022. That rapid adoption is due, in part, to more affordable VR devices as well as faster internet speeds. 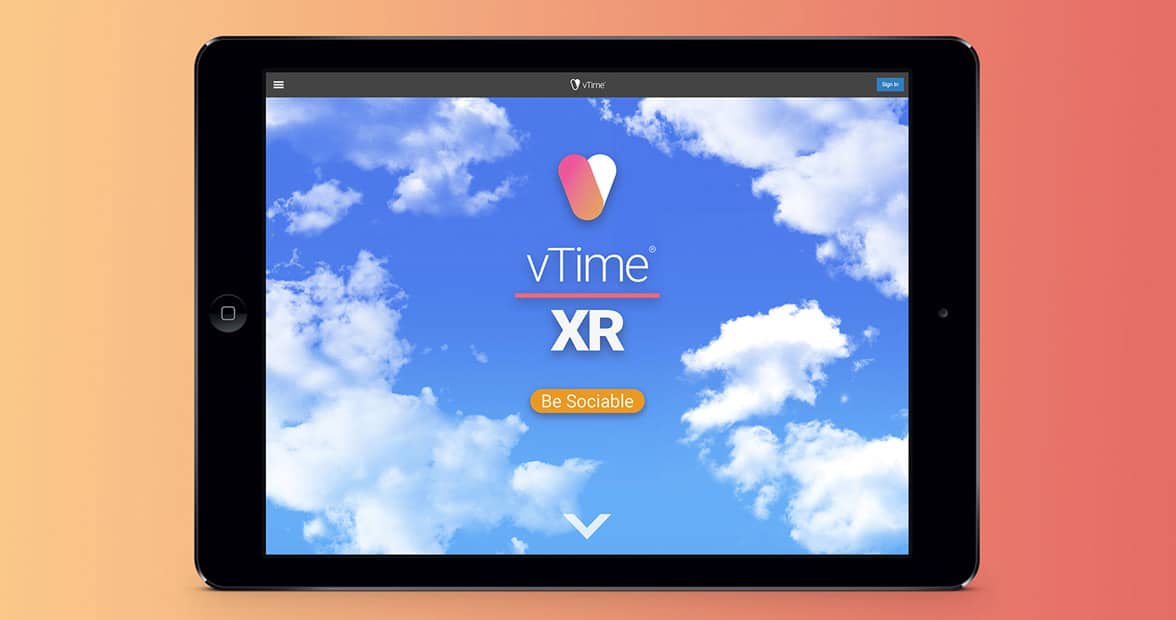 With vTime XR, users can meet friends or spark conversations with romantic interests in virtual reality.

Another driver of VR’s popularity is interactive gaming, which has grown into a $15 billion global industry with plenty of projected growth. However, today’s VR users also crave more meaningful connections. In a recent survey, 77% of respondents said they want to use the technology to have more social interactions, including dating.

vTime XR can help those people connect for romance, friendship, or just curiosity. Users from across town or around the world can meet each other from the comfort of their own homes through the social network

“We call it a sociable network for a reason. It’s all about these real-world social interactions centered around conversations,” said vTime Managing Director Clemens Wangerin.

vTime XR isn’t as controlled as other social network environments where users typically view someone else’s world from the outside. With vTime XR software, users are placed into the same virtual world together, and they experience it at the same time.

“It’s about the here and now, not a carefully curated public image that you created for yourself on a social media page,” Clemens said.

Virtual reality is a relatively new industry that has seen a rapid increase in popularity, and vTime is about to celebrate its third birthday making it one of the longest-running social VR applications on the market.

A few years ago, VR technology had yet to break through into the mainstream — even though it had been around for decades. But once the Oculus Rift device was introduced, people saw the potential for widespread VR use.

The founders of vTime saw that the industry was poised for growth and decided to get in on the software side.

“We realized very early on that VR is powerful and engaging as a medium. But it’s also isolating because you’re kind of on your own,” Clemens said. “That’s how it felt for us, initially. So, we didn’t want people to be alone in VR; we wanted them to be with another person.”

Users can interact in a variety of beautiful landscapes through the vTime XR app.

That’s when they started to design vTime’s inviting virtual space. The company assembled a team of engineers who had experience in high-end video games to create beautiful environments where people can gather and have conversations.

“We wanted people to say, ‘Hey, look at that!’ and the other person could hear them, interact, and answer back,” he said. “That was the first test we built. From there, we explored a whole range of cases of what users can do when they’re in a virtual space together with multiple users.”

Many users hear about vTime XR through social media or from a friend who raves about the immersive experience. According to Clemens, the app has a significant word-of-mouth following.

The developers designed the signup process to be just as intuitive. Users can download the app from a variety of channels, including the Apple App Store, Google Play, and Oculus Rift.

“Once you’ve downloaded the app, we take you through a simple onboarding process, and you’ll be experiencing VR very quickly. For us, it was important for users to get a sense of what the technology is about before we ask them to do too much,” Clemens said.

After signing up, a user creates a customized avatar. The software’s personalization tools allow users to make an avatar that mirrors their real-life style, but represents them in the most comfortable light. For example, users don’t have to pick a male or female avatar in virtual reality — it’s perfectly fine to be outside those binary choices.

“Users only define themselves by how they choose to appear, and we provide them with a lot more control over body shape and facial features,” Clemens said. “People have told us that it allows them to appear in a way that they feel on the inside — which is something they may not feel comfortable doing in their everyday lives.

Clemens and the vTime XR team take pride in that because it means the app is inclusive and allows users to be themselves. The site even offers in-depth guides to help new users get up and running quickly.

“It’s great for a single parent who can’t go out and socialize like they could in the past. Using software like vTime XR allows them to socialize and meet new people, even though they’re home safely with their kids,” Clemens said.

vTime XR: Talk to Old Friends or Find New Ones

As virtual reality continues to grow in popularity, vTime XR is helping people find friends and romance in that new digital world.

Users have the option of hosting a conversation or accepting an invitation to one. Hosting allows users to choose the meeting environment and decide what kind of media participants can share. Each user gets cloud storage space to upload both 2D and 3D pictures as well as other media. 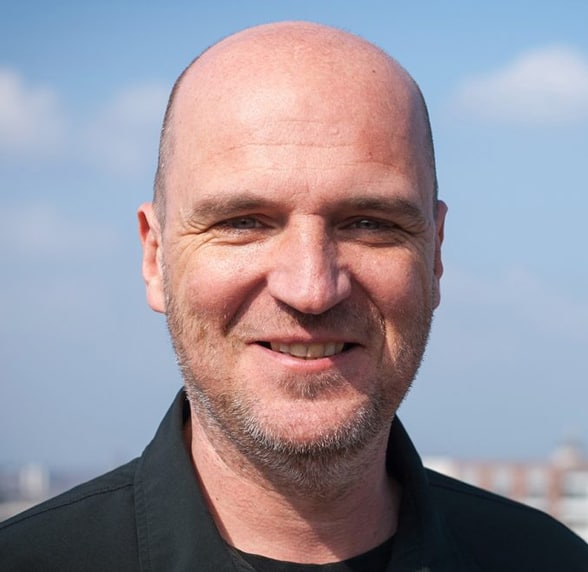 Those meeting capabilities are why vTime XR is fast becoming a great socialization tool for those who may be struggling to connect with people.

“That was a recurring theme that we encountered. If you’re recuperating in a hospital and can’t get out of bed, our software allows you to interact with people in normal ways,” Clemens said. “You can interact in such a way that you simply can’t when you look at something on your phone or your laptop. You’re in there with other people.”

vTime XR is growing at a pace that’s keeping up with the VR industry. The company plans to add even more places to its list of meet-up locations, and it’s researching new ways to keep people engaged and socializing.

“The platform contributes to people making real-world connections, which has been a great thing,” Clemens said.

Training Vs. Reality: What School Resource Officers Are Prepared To Handle

What to expect from Amazon’s September 2020 event