Samsung has introduced its new always-connected PC based on Qualcomm’s Snapdragon platform and featuring Microsoft’s Windows 10 OS. This time around the company went with the Snapdragon 8cx SoC, a clamshell form-factor, and a 13.3-inch display, emphasizing that its Arm-powered computers compete against mainstream x86-based laptops in terms of performance and capabilities. Like other Snapdragon-based Windows machines, Samsung is aiming for long battery lifetimes here, with the new Galaxy Book S rated to work for up to 23 hours on a single charge.

The Samsung Galaxy Book S is equipped with a 13.3-inch Full-HD LCD featuring a 10-point multi touch system and a 16:9 aspect ratio. By contrast, last year’s Galaxy Book2 used a 12-inch Super AMOLED display featuring a 2160×1440 resolution and a 3:2 aspect ratio. Unlike last year’s mobile PC, the new one is a laptop, not a convertible, so it cannot be used as a tablet. Considering that we are talking about an aluminum machine with a 13.3-inch display that weighs 0.96 kilograms, the clamshell form-factor makes more sense for mainstream users. Furthermore, the overall construction looks very solid.

The new Galaxy Book S laptop is expected to be considerably faster than its predecessor as it is based on Qualcomm’s Snapdragon 8cx processor with eight general purpose cores (four Cortex-A76 and four Cortex-A55-class cores), a 10 MB L3 cache, the Adreno 680 GPU, and an eight-channel LPDDR4X-4266 memory controller. The SoC is accompanied by 8 GB of RAM as well as 256 GB or 512 GB of NAND flash storage (expandable with a microSD card).

When it comes to wireless connectivity, the Samsung Galaxy Book S includes Snapdragon X20 LTE modem (Cat 18, 5CA, 4×4 MIMO, depending on the market and operator), 802.11ac Wi-Fi, and Bluetooth 5.0. The PC’s wired connectivity department is limited to USB Type-C that is used for data and charging, a microSD card slot, yet we do not know whether it has a 3.5-mm audio connector.

As far as imaging and multimedia capabilities are concerned, the Galaxy Book S has a 720p webcam, a built-in microphone as well as Dolby Atmos-badged stereo speakers co-designed with AKG. The laptop also has a Windows Hello-compatible fingerprint reader.

Apart from performance, one of the key improvements of the Galaxy Book S compared to its predecessor is its longer battery life. The PC comes with a 42 Wh battery that enables it to work for up to 23 hours (based on tests conducted by Samsung), up from 20 hours for last year’s device.


Samsung will start sales of the Galaxy Book S in two colors this Fall. Pricing of the device is currently unknown. 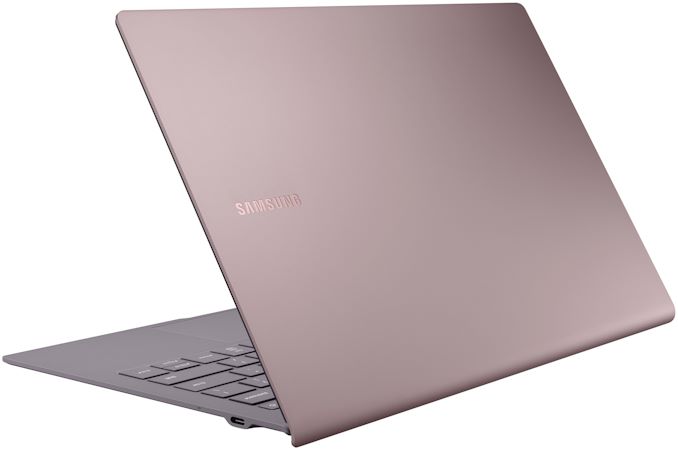 iPhone 11 Pro: To upgrade or not

Apple Watch 5 price cut: save $50 on the all-new Apple Watch at Amazon