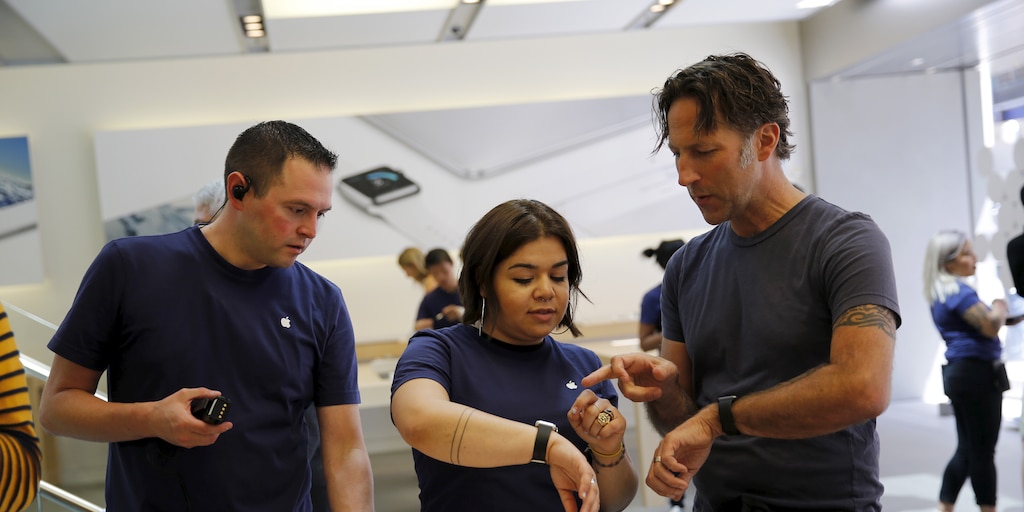 As Apple drifts away from its reliance on the iPhone to drive revenue, the smartphone maker’s wearables operation looks to be stepping up to the plate.

The company’s wearables business is now the size of a Fortune 200 company on a trailing 12-month basis, according to a new UBS analysis. The segment accounted for more than $5.5 billion of Apple’s $53 billion in net sales during the third quarter of 2019, growing 50% from the same period last year.

Apple has also made significant push into services to diversify its business. Apple Music has continued to gain ground on music-streaming competitor Spotify, while Apple TV Plus — a Netflix-like streaming platform — and Apple Arcade — a subscription-based gaming service — are scheduled to launch in the fall.

According to UBS, Apple’s wearables segment contributed more material growth in the third quarter than its services business for the first time in company history.

Apple executives touted “phenomenal demand” for AirPods in the third quarter, and UBS’s analysts predict the product alone could generate $10 billion in revenue by 2021, close to double the sales the entire wearables segment posted last quarter.

The firm also predicts the Apple Watch will generate $20 billion in sales by 2021, which combined with the predicted $10 billion in AirPod sales, the total is roughly the revenue equivalent of selling 40 million additional iPhones, UBS said.

UBS has a Buy rating on Apple with a $235 price target. 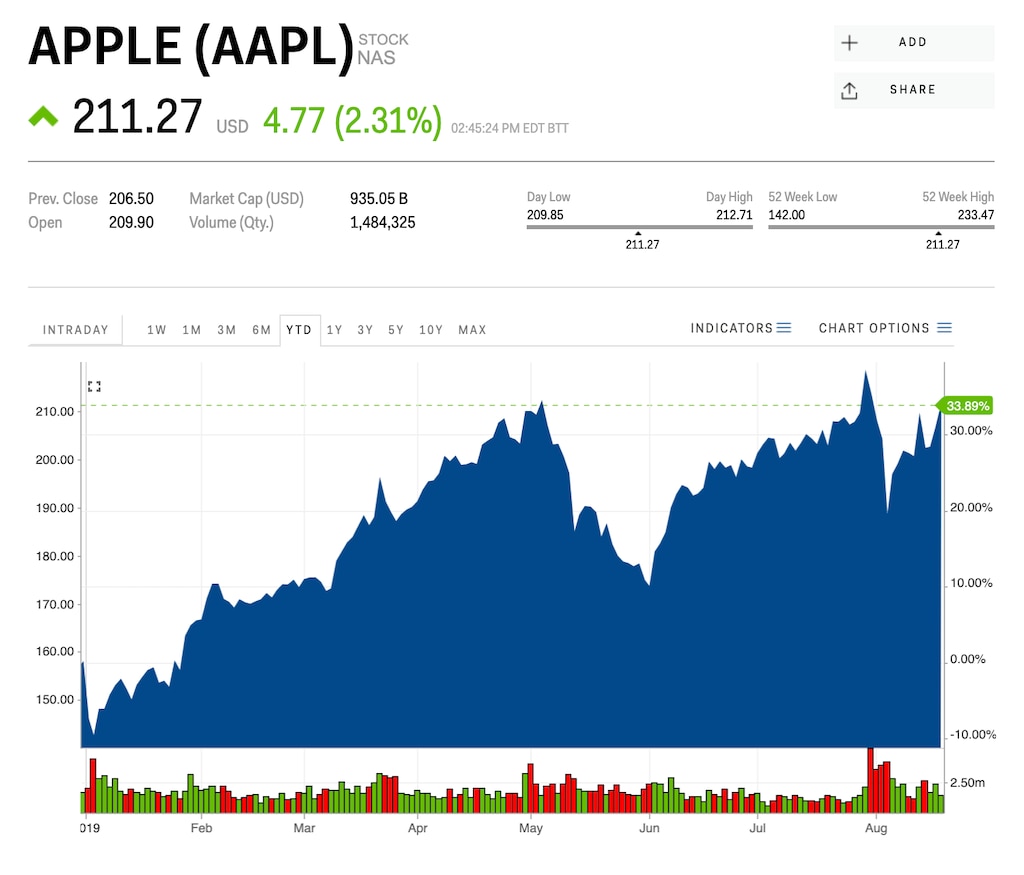 Sensors in the Smart Home Market Insights, Growth Forecast to 2025

Sorry, Alexa and Siri — only Google Home can do these 3 things