Gadgets 24/08/2019 141Views 0Likes
Recently, Chicago Tribune led an investigation which states that iPhone and Galaxy phone models may exceed radio-frequency radiation safety limits. According to the research, Smartphone devices are emitting more radiation than we think. Apple and Samsung are one of the largest smartphone manufacturing devices and every year they launch a new device with more vibrant colors and unique features.

Are these new smart devices safe?

People nowadays rely on smartphones to do a variety of tasks. The features these companies offer make the users depend more on these unique devices. The Federal Communications Commission created specific standards for the production of radiofrequency radiation levels for these smartphones. According to the investigation by Chicago Tribune, the Apple and Samsung phones launched over the past three years may be exceeding the limit to produce radiofrequency radiation.

With a launch of the new 5G across the globe, Scientists and consumers have shown their concerns regarding the effects of radiofrequency radiation on human health.

According to sources, the mobile devices using 3G and 4G technology have higher tendency to exceed the Federal Communications Commission’s safe limit by as much as five times.

The safety limit by FCC is known as Specific Absorption Rate (SAR) is set at 1.6 watts per kilogram over 1 gram of tissue. This limit was put by FCC as below causing any health effects.

For a smartphone to approve before the launch, the team of FCC states that the device should not exceed the SAR level but according to the investigation by Chicago Tribune so many Apple and Samsung models exceed that limit. The results of Chicago Tribune’s investigation display iPhone 7 radio frequency absorption levels at the worst level with SAR level exceeding more than four times the safe limit. The Samsung Galaxy S8 also exceeds the SAR level limit five times higher than the safe limit.

How this investigation affects us?

The results from the investigation don’t really explain whether the devices can affect our health or not. There is no evidence to clearly explain that this level of exposure can be harmful or not. The core purpose of this investigation was to show these smartphones SAR levels exceed the safe limits by the FCC. The closer the phone is to the body, the higher the readings of SAR levels will be. This really makes the consumers concerned about the distance manufacturers chose before a new phone is launched in the market. This investigation also displayed the unique feature in Apple devices that they go in a low-power state when brought close to the skin due to its built-in sensors.

The Federal Communications Commission have been working on whether to modify the SAR limit in 5G phones and on August 8th the FCC stated that it won’t be changing the standard SAR limit on 5G smartphones. According to FCC, with the available results of SAR levels in smartphones, it is clear that they won’t cause any health effects in humans due to exposures.

Samsung responded to this investigation by stating that all the Samsung devise sold in the United States simply follow the FCC standards and are also tested according to the same test protocols that are used in the industry.

There is no response from Apple and FCC regarding this investigation and the statements of Samsung. 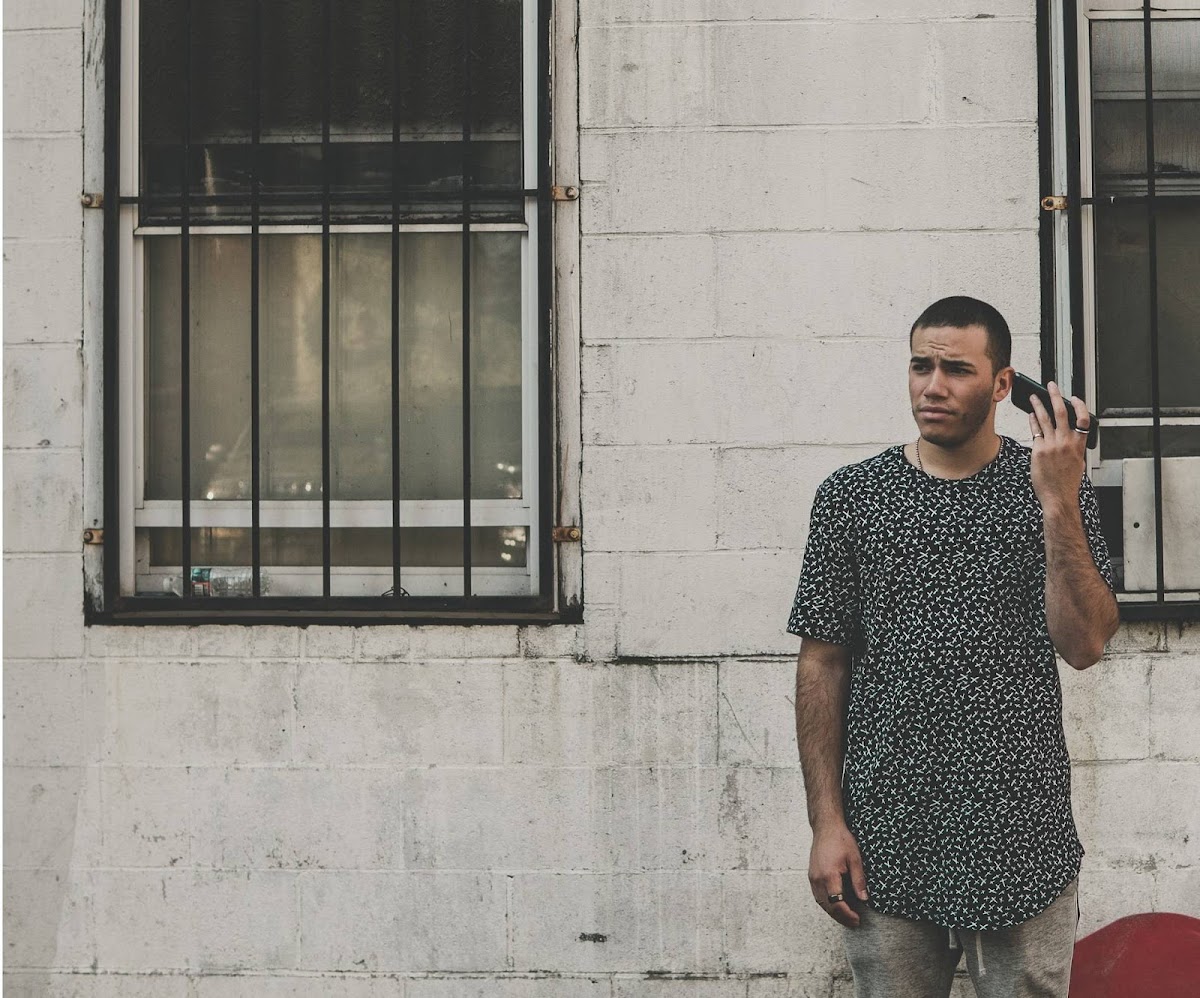 Read next: Which Phone is emitting the most radiations and Which is Safe to Use? Here is the Updated List

EPA to Limit Scientific Research It Can Use to Write Health Regulations: NYT