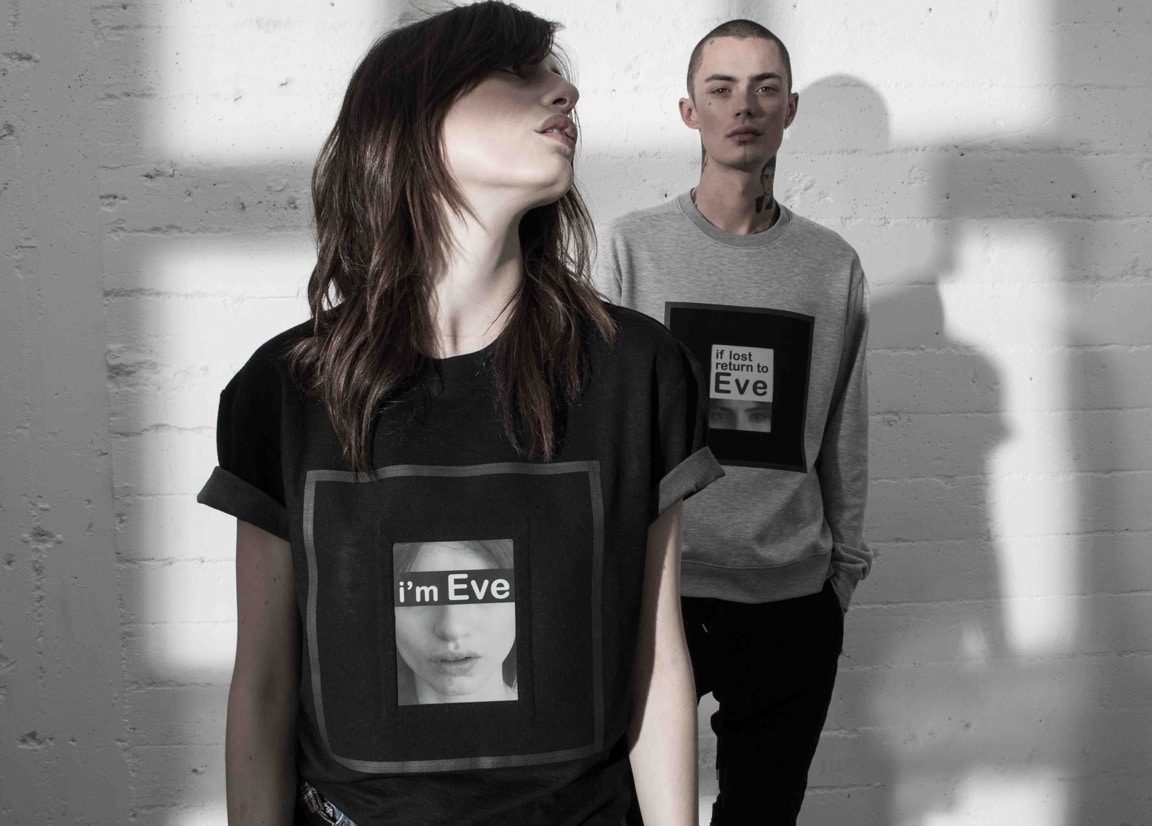 There have been a number of E Ink based clothing that was released over the years, from shoes to dresses.  It had been using existing technology such as E Ink Prism, but this was largely marketed towards furniture, animated walls or exhibits. E Ink has just unveiled something new that is basically focusing on clothing and wearables, such as watches.

E Ink has developed OTFT (organic thin film transistor)-based electrophoretic displays (EPDs) for wearable and smart clothing applications. They have been working with AU Optronics (AUO) to scale the manufacturing process so it can be done using low temperatures, which dramatically lowers costs.

The end product will be tremendously flexible and have high resistance, perfect for clothing. E Ink will debut this technology at Touch Taiwan 2019, at the end of the month.

Michael Kozlowski is the Editor in Chief of Good e-Reader. He has been writing about audiobooks and e-readers for the past ten years. His articles have been picked up by major and local news sources and websites such as the CBC, CNET, Engadget, Huffington Post and the New York Times.

Forget smartwatches, wearable electronics is going to mean all our clothing