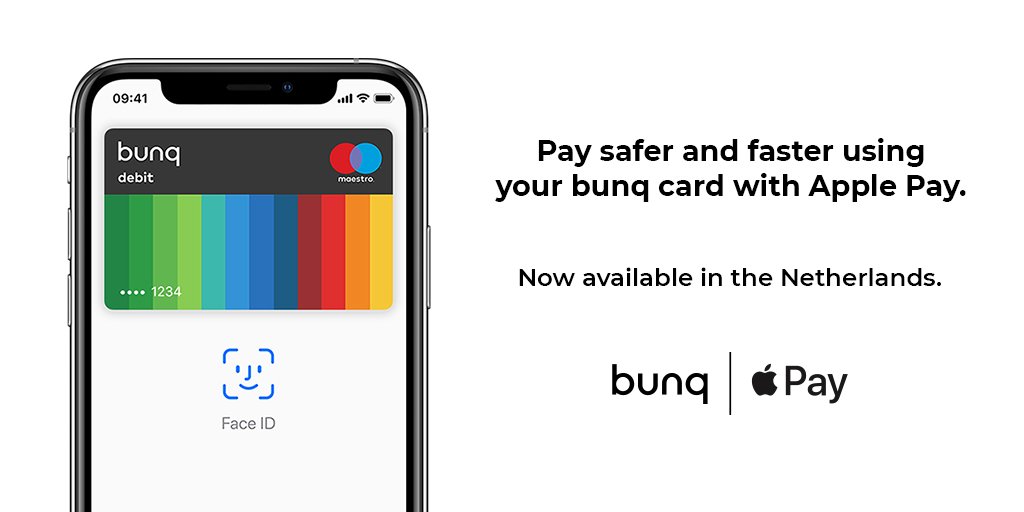 Today, more banks in the Netherlands announced support for Apple Pay. Dutch challenger bank Bunq now shows up in Apple’s Wallet when users in the country choose to add a card, as does Monese, N26, and Revolut.

With Apple Pay on iPhone, Apple Watch, iPad and Mac, customers with these banks in The Netherlands can make purchases with their digital wallet in stores, in apps and on websites.

Pay safer and faster using your Monese cards with #ApplePay. Now available for our customers in 🇳🇱 the Netherlands! pic.twitter.com/6f0cb8Y4zI

Dutch banks ABN AMRO and Rabobank have also announced that they are working to bring Apple Pay support to their customers and both expect this to roll out soon.

Sen. Tom Cotton: Contraband cell phones in prisons are a threat Congress should act on