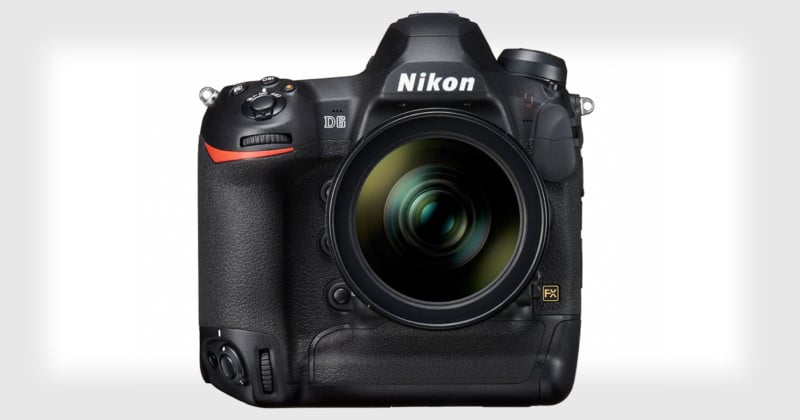 Nikon just officially announced the development of the Nikon D6 professional DSLR, a camera Nikon says will be “its most advanced DSLR to date.”

“Nikon released the D1 digital SLR camera in 1999, making 2019 the 20th anniversary of the single-digit D series,” Nikon says. “Thanks to the imaging know-how cultivated over Nikon’s long history in camera development, Nikon’s professional DSLR cameras have continued to evolve by introducing some of the industry’s most advanced technologies and responding to the strict demands of professional photographers with the ultimate in performance and reliability, even in the most severe conditions.”

Aside from revealing that the camera is incoming, Nikon is mum on details — release dates, pricing, and specs will be fully announced at a later date. 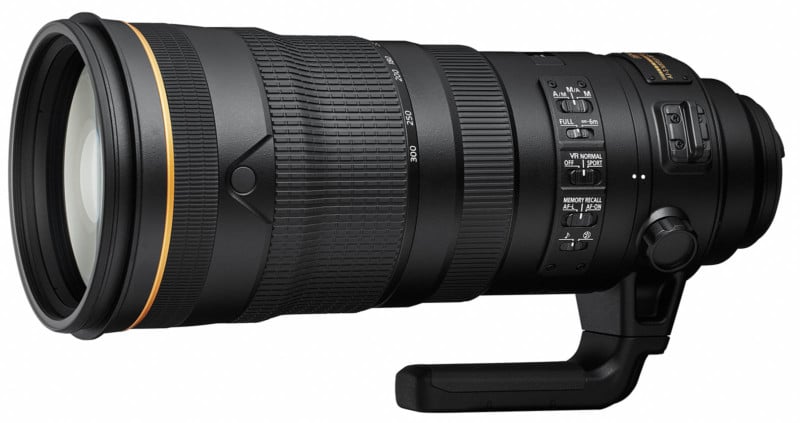