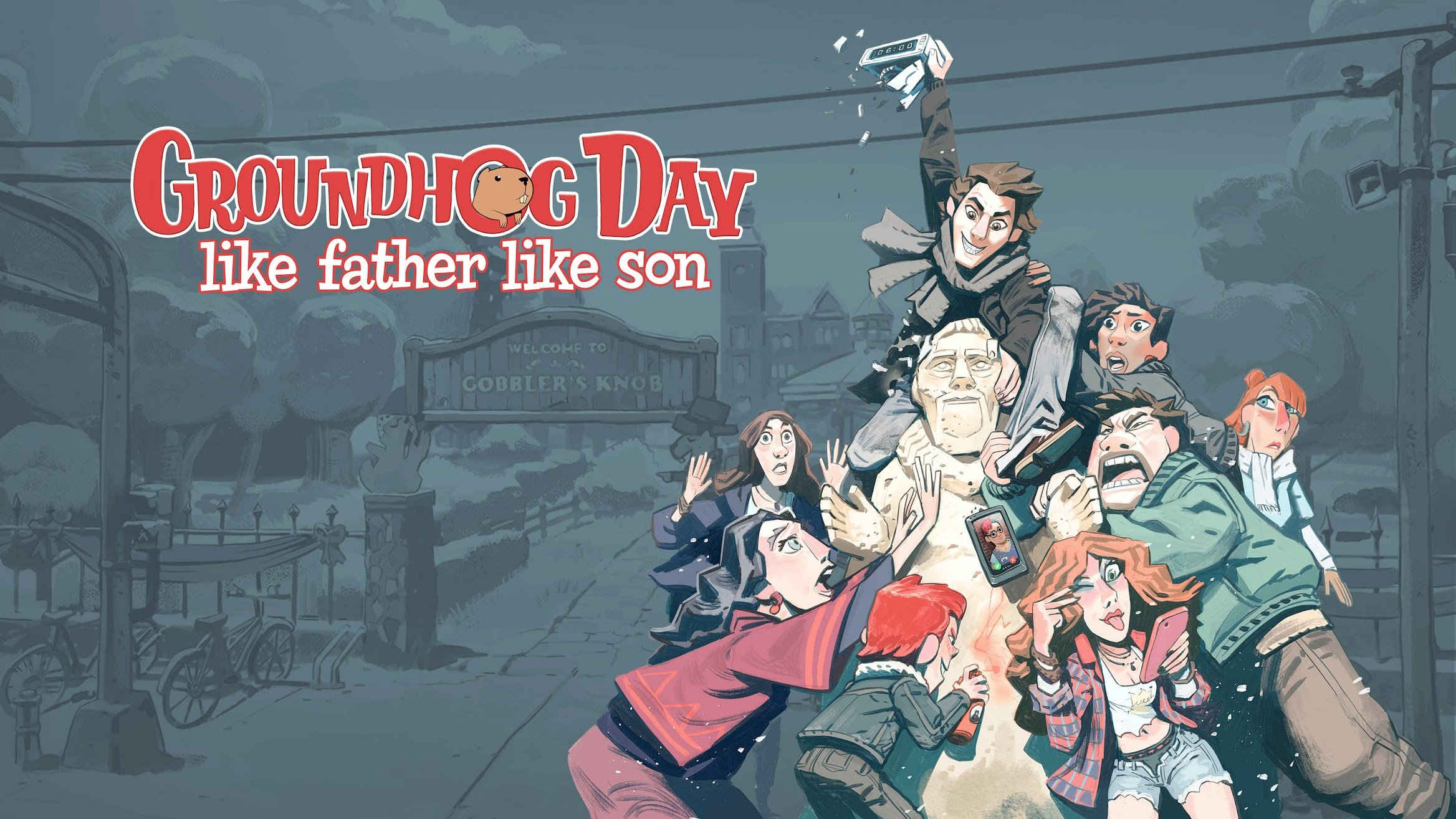 MWMi, a branch of the Madison Wells Media entertainment company, will continue its VR efforts while working with developers to publish new video games. First up is Creature in the Well, a pinball-inspired dungeon crawler from indie dev Flight School.

Madison Wells Media, an entertainment company founded by Emmy-winning producer Gigi Pritzker and current MWM President Clint Kisker, is no stranger to interactive media. Its interactive division, previously known as MWM Immersive, has created or produced a number of off-the-beaten-path virtual reality experiences, among them Chained: A Victorian Nightmare, War Remains, and the Groundhog Day sequel Groundhog Day: Like Father Like Son. MWMi has announced that it will be expanding its efforts, rebranding as video game publisher MWM Interactive.

In a press release, Kisker said, “In a relatively short amount of time, the team at MWMi has set the bar with genre-defining, boundary-pushing projects like Chained: A Victorian Nightmare and Dan Carlin’s War Remains… MWMi’s expansion into the publishing space allows this incredibly talented group to empower storytellers across a broader range of interactive media and expands MWM’s ability to deliver deeply engaging story-driven experiences to fans worldwide.”

The newly rebranded MWMi will be led by Ethan Stearns, who has been promoted to EVP of Content. Game industry vet Alyssa Walles will serve as SVP of Publishing; Walles previously held leadership roles at Sony and Atari.

Along with the rebranding announcement, MWMi revealed that it will be publishing Creature in the Well from indie developer Flight School. According to its website, Creature in the Well is “a top-down, pinball-inspired, hack-and-slash dungeon crawler.” Flight School’s CEO Kyle Clark called MWM “a like-minded creative partner,” adding, “Both companies strongly believe in creating an environment that supports creators and their visions. Our new publishing relationship will extend the reach of Creature in the Well beyond launch, as we look to expand the game’s universe into additional storytelling platforms, regions and creative spaces.”

It’s interesting to see the boundaries between the film and game industries becoming blurrier, just as we have with Nordisk Film in Denmark and celebrated indie game publisher Annapurna Interactive. It’s likely we’ll see more big film companies (in Hollywood and elsewhere) follow this trend as entertainment pros discover the potential of the hundred-billion-dollar video game market.

For more stories like this one delivered straight to your inbox, please subscribe to the GameDailyBiz Digest!

Sarah LeBoeuf is a freelance writer and editor with over a decade of experience in games media. When not writing about video games or playing video games, you can find her drinking obscene amounts of coffee, snuggling her cat, planning her next trip to Disney World, or starting fights on Twitter @sarahthebeef.