Mobile 19/09/2019 144Views 0Likes
iPhone owners will now be able to use their Apple Card in T-Mobile stores and receive three percent Daily Cash as a reward. The news was announced today by T-Mobile, and is timed to coincide with the launch of the iPhone 11, iPhone 11 Pro, and iPhone 11 Pro Max tomorrow, September 20. 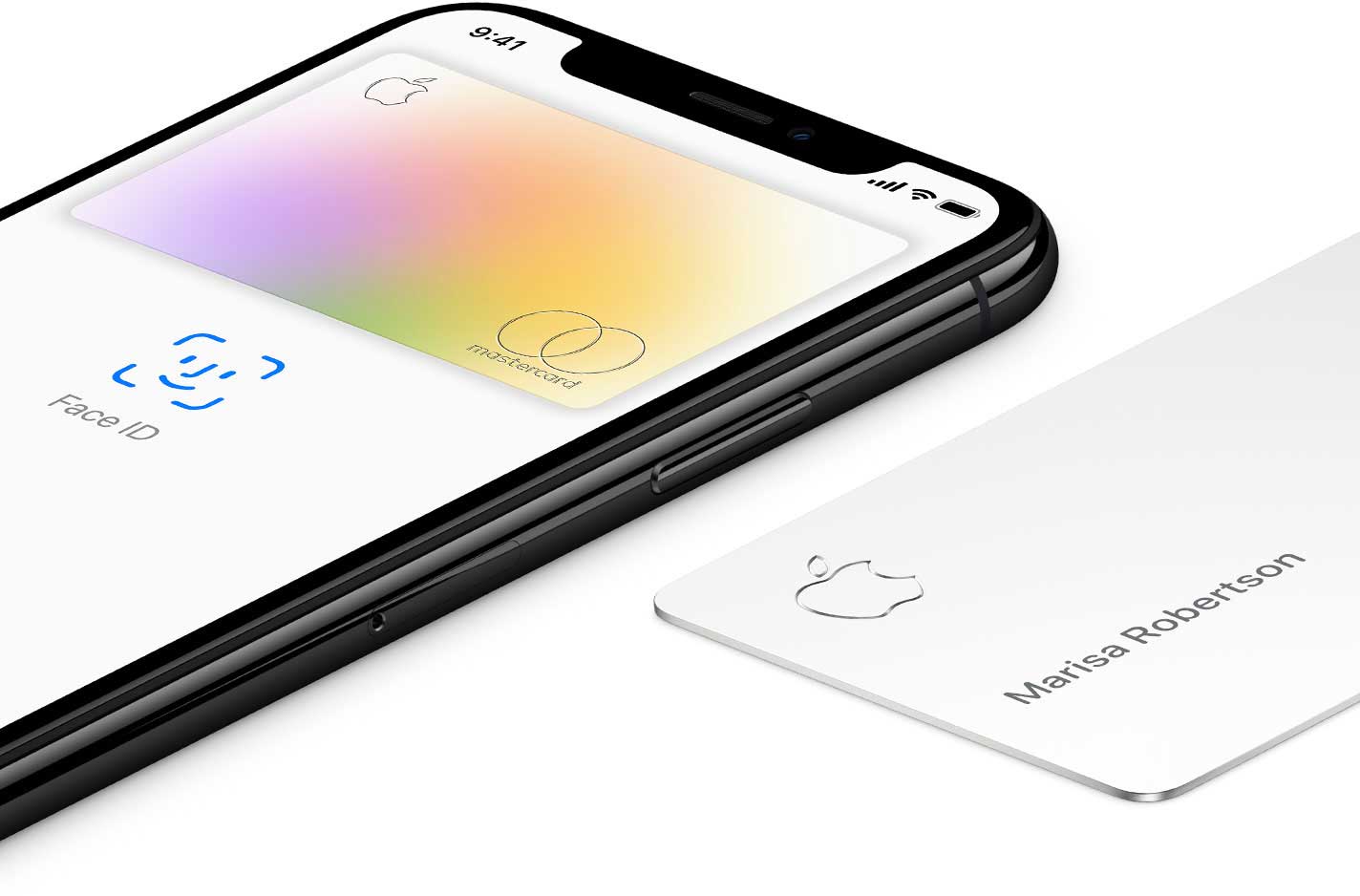 “We’re all about giving customers the best value in wireless, and we’re doing it again by offering 3% Daily Cash on Apple Card,” said John Legere, CEO of T-Mobile. “More options. More value. And cash back, including on Apple’s newest products. It’s just the Un-carrier way.”

Wunderlist founder offers to buy back app from Microsoft