As VR projects appear with increasing frequency at festivals worldwide, interesting contours of this immersive animation medium are emerging. The six VR projects selected for this month’s Ottawa International Animation Festival are the latest cases in point.

There is the surreal Gymnasia, from Canadian stop-motion animators Chris Lavis and Maciek Szczerbowski, the duo behind the Oscar-nominated short Madame Tutli-Putli. Viewed via a Samsung Gear headset, the six-minute experience evokes ghostly childhood memories, and conventional ideas about narration disappear. The eight-minute U.S. entry Forest, by L.A. filmmakers Kelsey Boncato and Daniel Oldham, presents a hand-drawn Oculus experience that unfolds like a meditation. And the hand-drawn experimentalism of the five-minute Oculus piece 4:3, by Scotland’s Ross Hogg, demonstrates that in VR, conventional notions of storytelling no longer apply.

The 20-minute Another Dream, the Netherlands selection by Tamara Shogaolu, uses the HTC Vive to convey an unexpected blend of 2D, 3D and mixed-media animation. And France’s 15-minute offering, Accused #2: Walter Sisulu by Nicolas Champeaux and Gilles Porte, uses Oculus VR to transport viewers back to apartheid-era South Africa.

These five selections show how an increasing range of techniques and topics are possible in VR. Early in the medium’s development, it seemed likely that 3D CG — with its capacity for hyperrealism — would be the method of choice. But the pieces showing at Ottawa suggest a more versatile palette going forward.

And nowhere is that more evident than in the sixth VR selection for the festival, the anime-inspired MOWB. The only student work chosen for this category, it was hand animated by Japan’s Kazuki Yuhara while he was taking the Art & Media Course in the Department of Information Design at Tama Art University. The 14-minute piece takes viewers on a poignant journey of a child returning to a mother’s womb, exploring the cycles of connections between mothers and daughters over time. The mystical “mirroring” of the characters explains the title MOWB — which is how the word WOMB appears when reflected in water.

MOWB demonstrates how malleable the perception of passing time can be in an immersive environment. Yuhara propels his often-dreamlike piece forward through the use of familiar classical pieces by Beethoven and Chopin, as well as spiritual, electronic and pop music sounds.

He explains, “Based on the Asian way of thinking, MOWB is a work with a loop structure. Every time the viewer sees it, the parent and child are reborn repeatedly. I feel that VR works are media that have the property of enclosing the viewer, rather than expanding the image.”

While Yuhara has earned a Master of Film and New Media at Tokyo University of the Arts, he began as a self-taught animator. He cites influences ranging from Studio Ghibli features like Hayao Miyazaki’s Spirited Away to the Cartoon Network series Adventure Time. And, Yuhara adds, “I think that Nintendo’s games influenced me a lot. I immersed myself in playing games such as the Earthbound series directed by Shigesato Itoi and the Kirby series directed by Masahiro Sakurai. I was fascinated by the feeling of making and moving worlds as I wanted. In college, when I saw Pendleton Ward’s Adventure Time, I started making animation in earnest.”

But it was Yuhara’s studies with video artist Naruaki Sasaki that directly influenced his embrace of VR. “Before that, I was thinking of making MOWB for the screen, not making it panoramic animation. He gave me a lot of suggestions about the content and expressions of the work; not to mention the technology. I borrowed his [Ricoh Theta camera], which can shoot 360 degrees. However, with regard to animation, no precedent was found to draw on the panorama, and it was a technically difficult challenge.” Yuhara employed Adobe After Effects and Photoshop’s panorama tool.

“While I was making it, I felt that I was making something I had never seen before,” he remarks. But he didn’t know for sure until the animation was completed and he could put on an HTC Vive headset and experience MOWB for the first time in VR. “I was so moved, and the dopamine did not stop!” 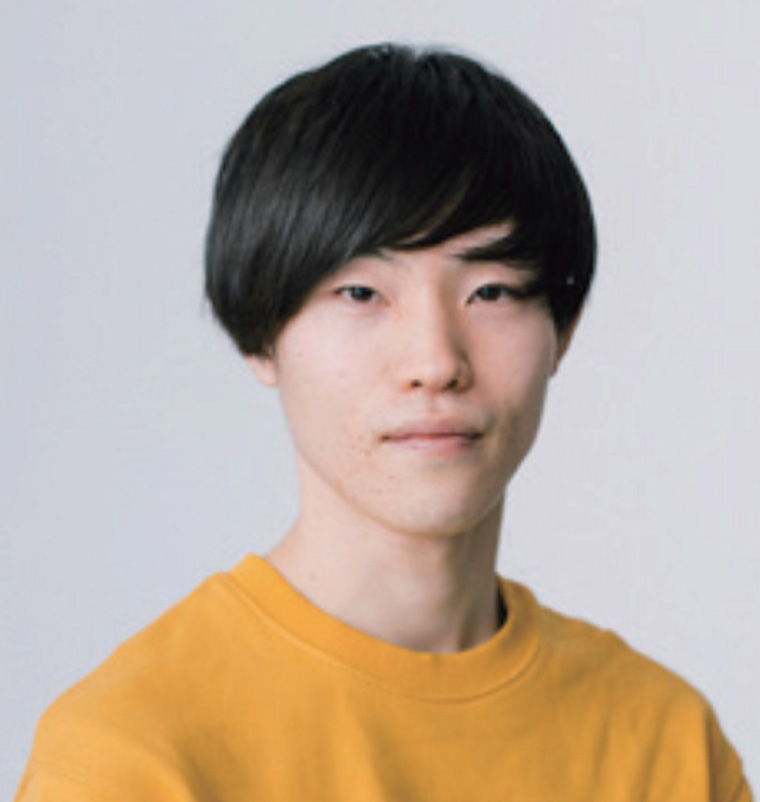 Using VR and AR in Training: How Enterprise is Changing