A couple has suffered everyone’s worst wedding nightmare. After receiving the professional images back from their photographer, they discovered all of the images were dark, grainy, and unexposed — so much so, their family’s iPhone photos came out better.

What’s worse, the photographer they used came recommended from a mutual friend of theirs. After reviewing the photographer’s Instagram page, the couple agreed on a rate of $800. 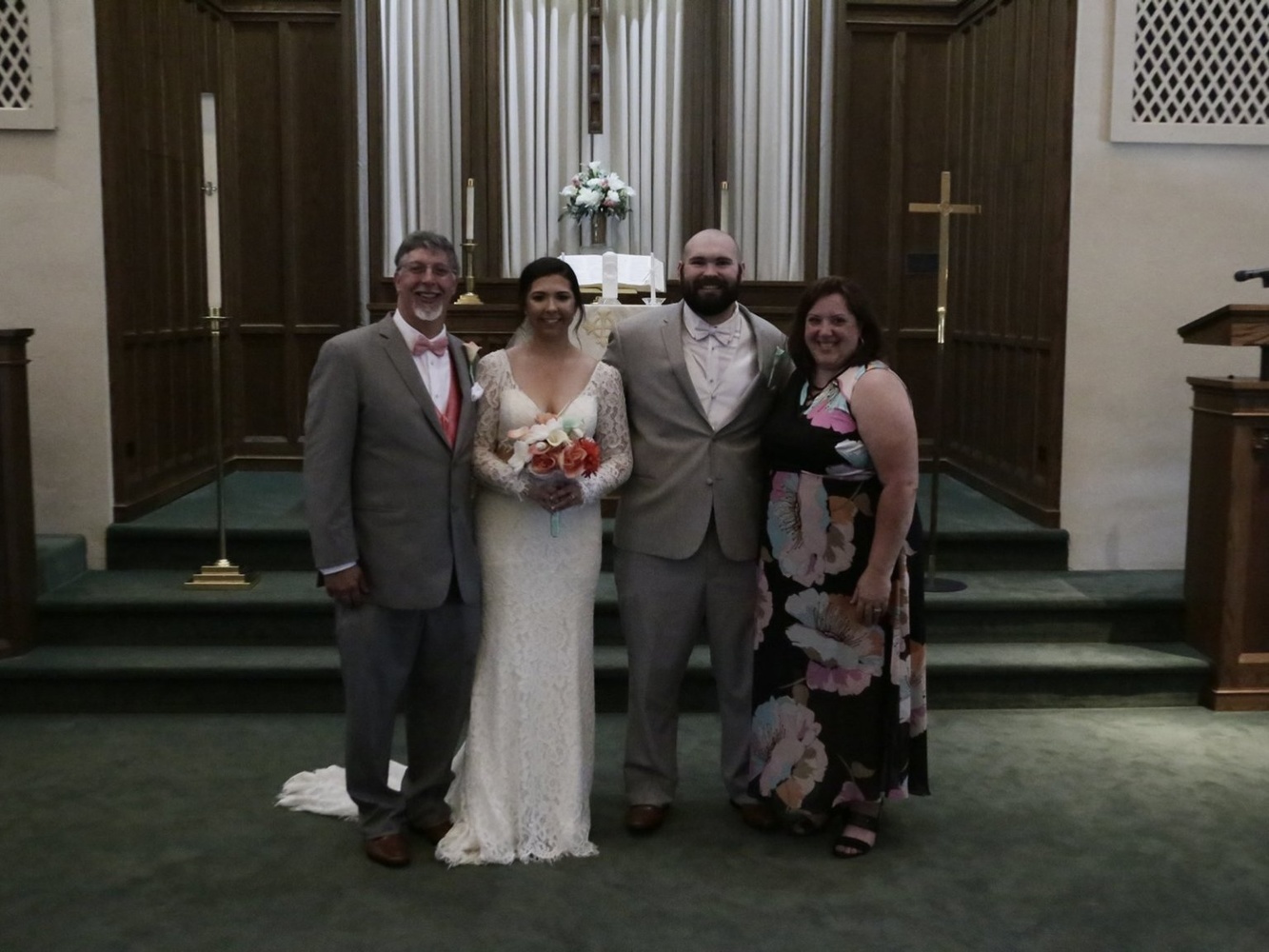 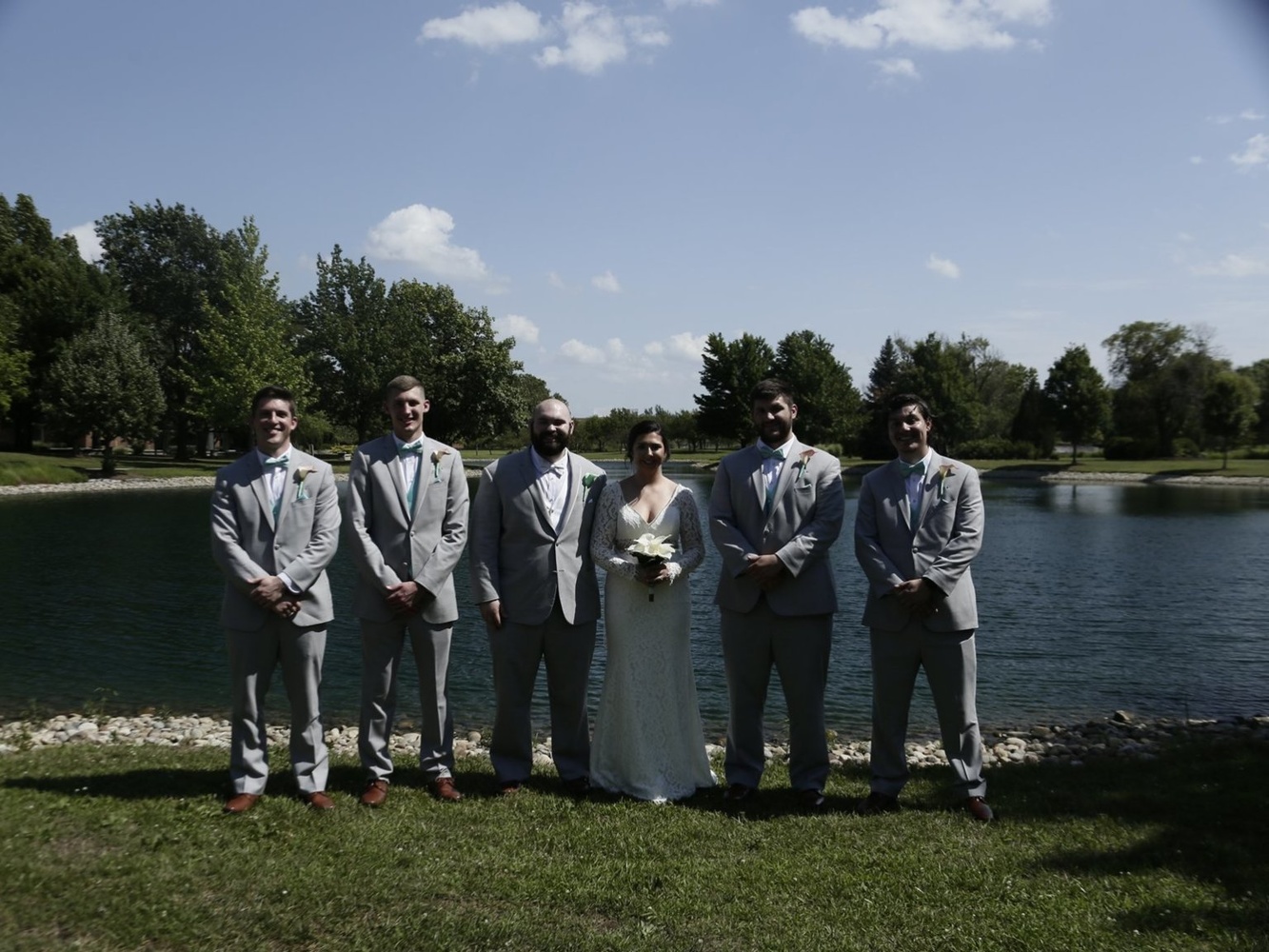 I had asked her about a contract, because everyone else I had contacted wanted to do a contract right away before anything was settled. She said: ‘No, we don’t really need to do that.’ That was kind of the first red flag.

Kelble said the photographer didn’t use flash in the “dimly lit” church. She said there was also no adequate direction given when posing guests and that the photographer left two-and-a-half hours earlier than agreed.

We moved things around so that she could get pictures of us cutting the cake and stuff before she left. She stayed for like 20 minutes of the reception and left.

Images that Kelble’s mother had taken on her iPhone upstaged the professional images, appearing sharper and warmer. 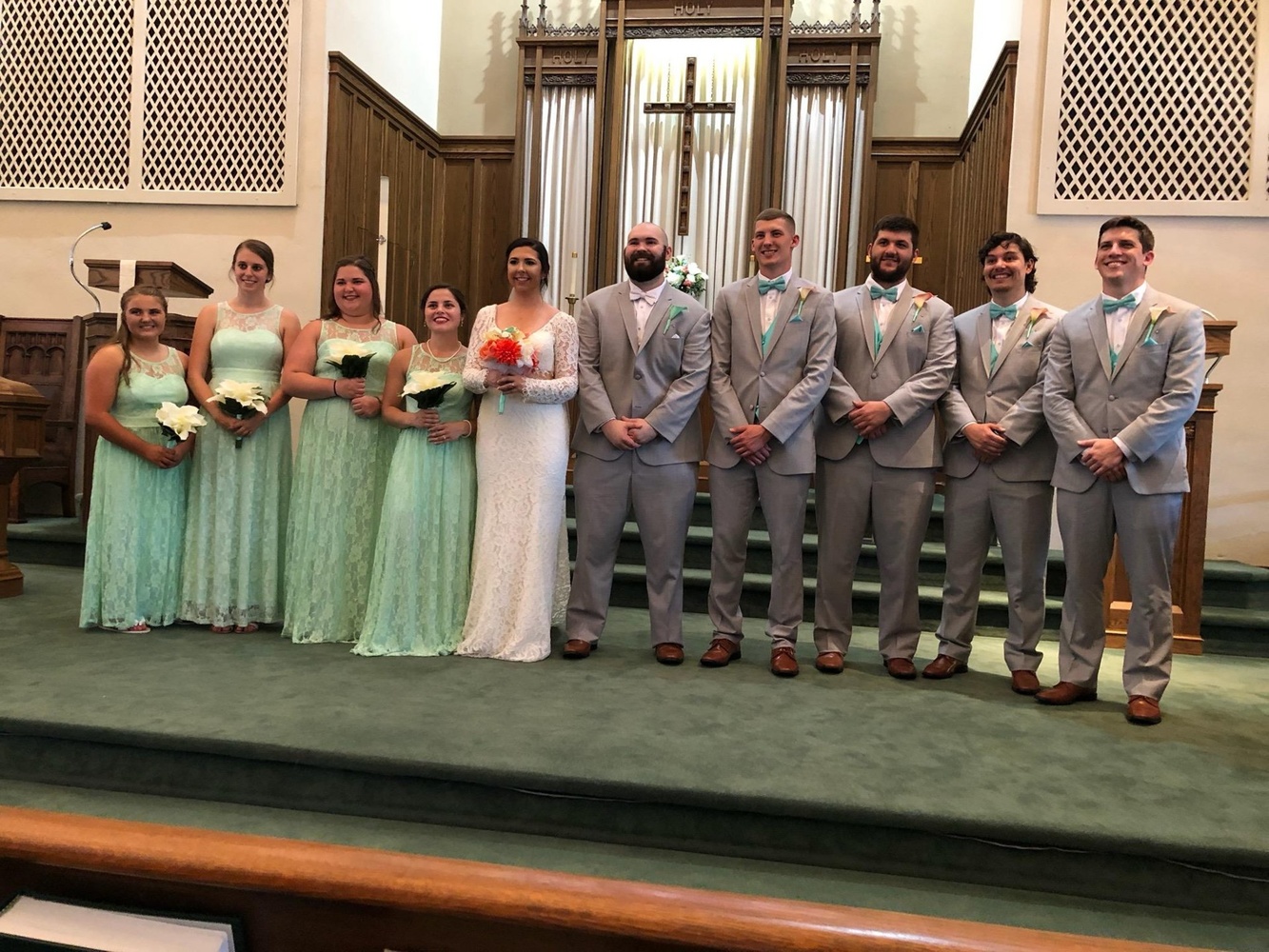 Insider reached out to Kelble’s wedding photographer, who declined to comment. The couple ended up hiring another photographer to re-shoot images in their wedding outfits. 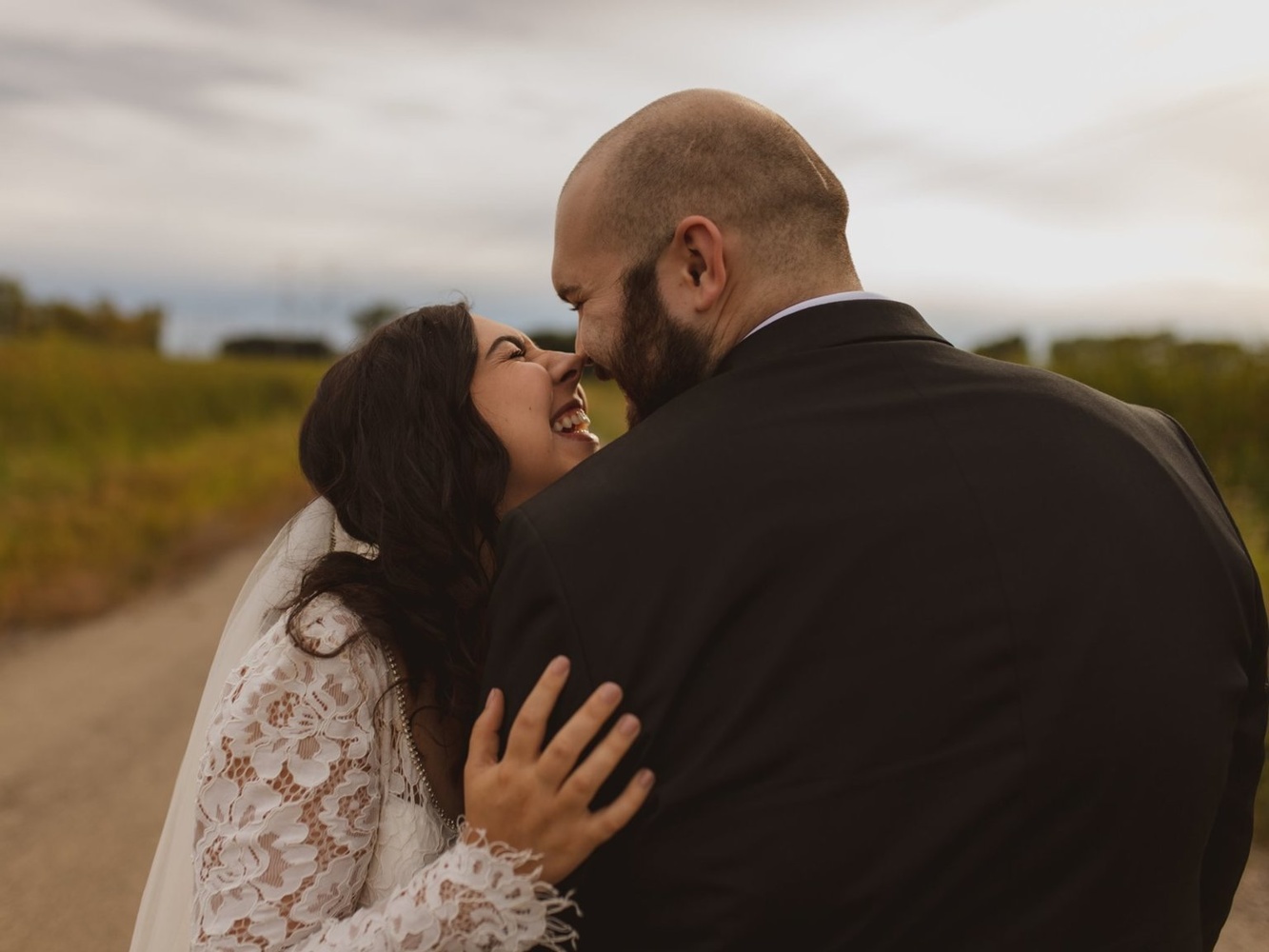