A man claiming to be a private investigator was caught on surveillance video placing a mysterious device on a condo building in Towamencin Township, Pennsylvania, police said.

The device was found Saturday on one of the buildings at the Timber Creek Condominiums on Hickory Court. Residents then searched through their home surveillance and found footage of an unidentified man placing the device on the building. 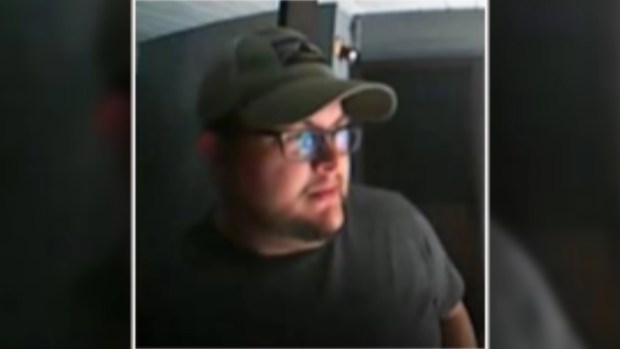 Neighbors described the device as a black box with wires. They believe it was some sort of skimming device though police have not yet confirmed this.

Investigators said a resident had approached the man before the device was found. The man told the resident he was a private investigator, according to police. After the device was found, other neighbors came forward saying they had seen the same man inside a light-colored Dodge Grand Caravan in the area multiple times between Sept. 13 and Sept. 21.

Police said the man was spotted inside a vehicle similar to this one. See larger photo here.

Police reached out to a nearby private investigative agency to confirm the man’s claim but were told by the company that they didn’t have any active investigations in the area.

If you have any information on the man’s identity, please call the Towamencin Criminal Investigative Division at 215-368-7606 or email jpierluisse@towamencinpd.org.