Apple unveiled its iPhone 11 models Tuesday, touting upgraded, ultra-wide cameras as it updated its popular smartphone lineup and cut its entry price to $699.

The surprise from Apple was the reduction in the entry-level price at $699, down from the starting level of $749 for the iPhone XR a year ago even as many premium devices are being priced around $1,000. 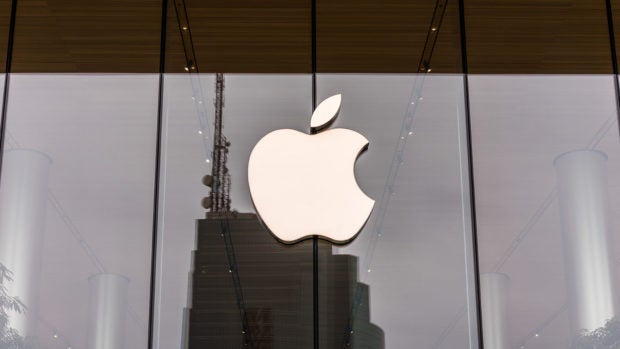 It also set launch dates for its original video offering, Apple TV+, and its game subscription service as part of efforts to reduce its dependence on the iPhone.

The TV+ service will launch November 1 in more than 100 countries at $4.99 per month and will include a “powerful and inspiring lineup of original shows, movies, and documentaries.”

Apple is featuring scripted dramas, comedies and movies as well as children’s programs in the service, which will compete against streaming giants like Netflix and Amazon.

“With Apple TV+, we are presenting all-original stories from the best, brightest and most creative minds, and we know viewers will find their new favorite show or movie on our service,” said Zack Van Amburg, Apple’s head of video.

Apple said customers who purchase an iPhone, iPad, Apple TV, iPod touch or Mac will get the first year of the service for free. 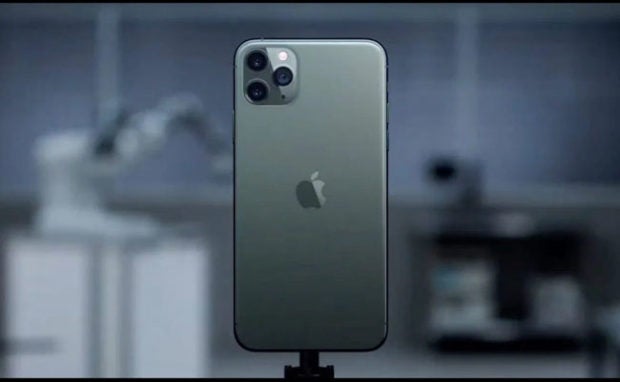 The new service, which will also cost $4.99 per month, will include more than 100 game titles made for Apple devices.

“You can’t find these games on any other mobile platform or subscription service, no games service ever launched as many games, and we can’t wait for you to play all of that,” product manager Ann Thai told the Apple media event.

Don’t miss out on the latest news and information.

Synaptics Well On Its Way To A Comeback

Decade of tracking, what’s next?

HTC Must Face Claims That It Willfully Infringed VR Patents

The lighting as a service market is expected to grow at a CAGR of approximately 50.4% during the forecast period of 2020-2025