It appears Samsung just can’t catch a break when it comes to its Galaxy Fold smartphone. After years of leaks and hype, it was finally launched earlier this year in April. Some tech journalists received their pre-production units in April only to have them break and be returned to Samsung for investigation. As before, the Samsung Galaxy Fold is in the hands of tech journalists and it has, once again, broken down – at least for one reviewer.

Brian Heater, the hardware editor at TechCrunch whose previous Galaxy Fold unit did not have any issues back in April, has had his Galaxy Fold fail after using it normally for just one day. Looking at the picture provided by Mr. Heater, it appears a clump of pixels at the center of the phone located on top of the folding crease line area has failed and the colors are “stuck” in their lit condition. 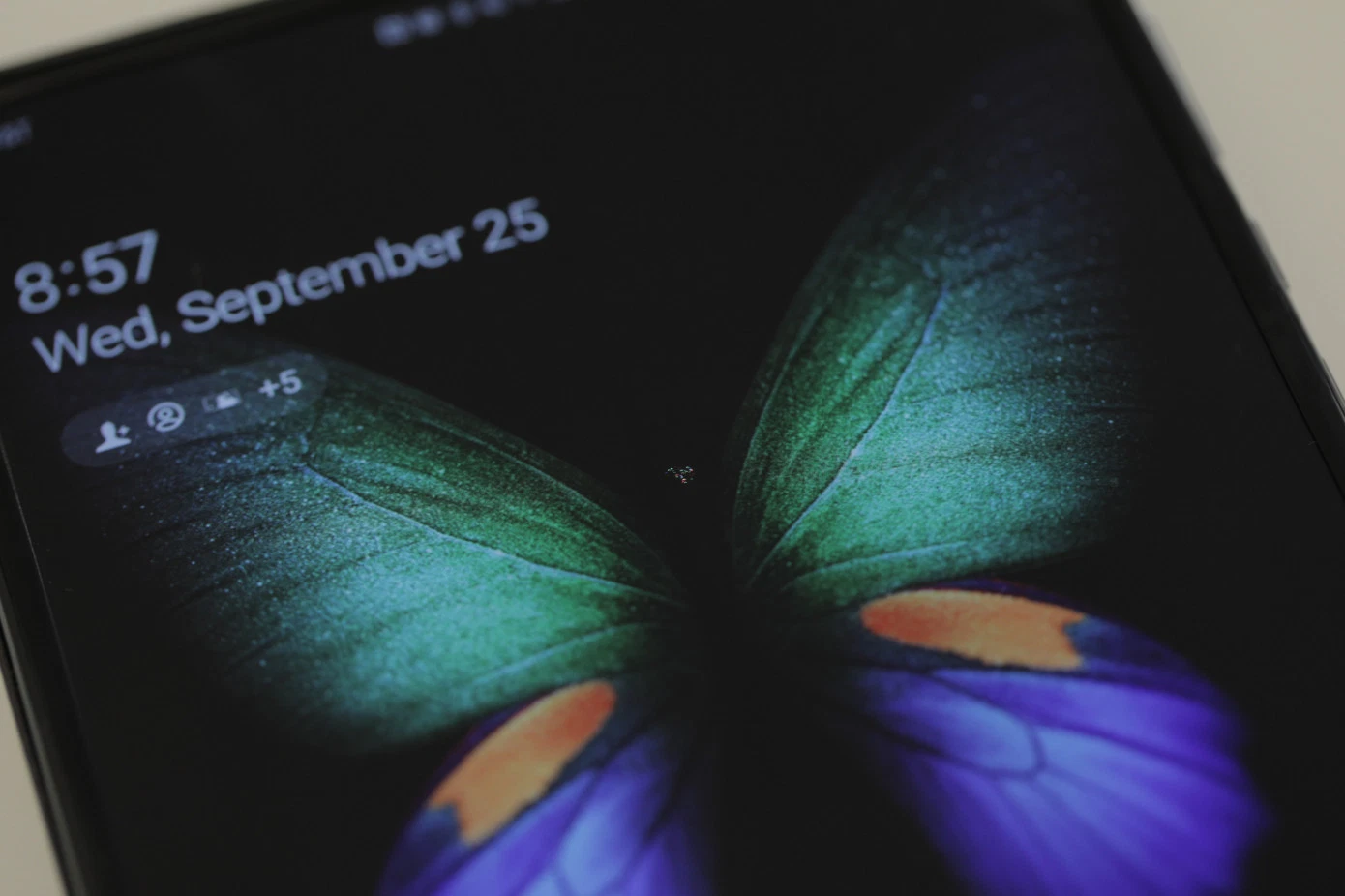 As expected, his Galaxy Fold is already back in the hands of Samsung for further investigation. With the official launch day only one day away and many people anticipating their devices, hopefully this incident was a rare statistical fluke and not indicative of a more serious and widespread issue. In the meanwhile, we’ll be keeping our eyes open for any new incidents.

Using an iPhone 11 Pro to Capture the Northern Lights

The sustainability success stories of the week