Wearable Technology 16/10/2019 52Views 0Likes
Over the past decade, technology has advanced at a pace that is far more rapid than anything else we have seen before in the history of humanity. In fact, certain technological marvels that are now commonplace in our society without which we would not be able to function in the capacity that we currently do did not exist ten years ago, so it is important to remember them as much as possible. Listed below are ten of the biggest technological trends from the past ten years. 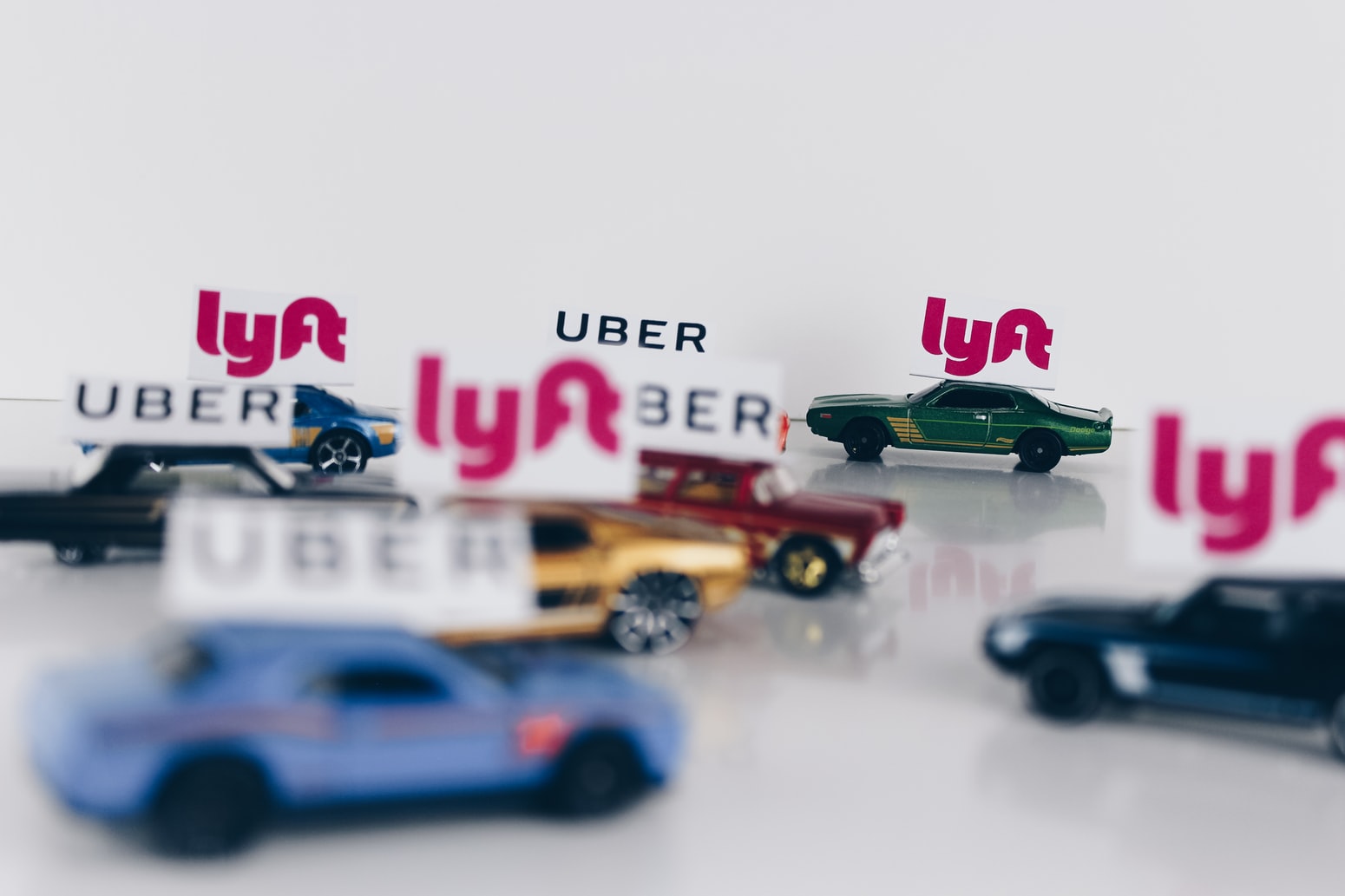 The manner in which people travel from one point to another has changed drastically over the course of the previous decade. Whereas the only way to get a cab was to go outside and hail one or possibly call a taxi service and have them send someone over which was usually prohibitively expensive, nowadays booking a cab is very easy indeed. You just need to download Uber or any of the other apps that function within the same field such as Lyft and you would be able to book a ride in no time at all, allowing yourself the chance to focus on getting to where you need to go in a timely manner.

2. The End of the Headphone Jack

One thing that a lot of people felt was an indispensable part of phones in general was the headphone jack. After all, how could you possibly end up using headphones without them? However, hardware based connections have slowly been phased out of a lot of different technologies over the past decade, and now the headphone jack has stopped being an intrinsic part of smartphones as well. Bluetooth technology has supplemented for the end of headphone jacks with people using this technology to wirelessly connect their earphones to their devices. 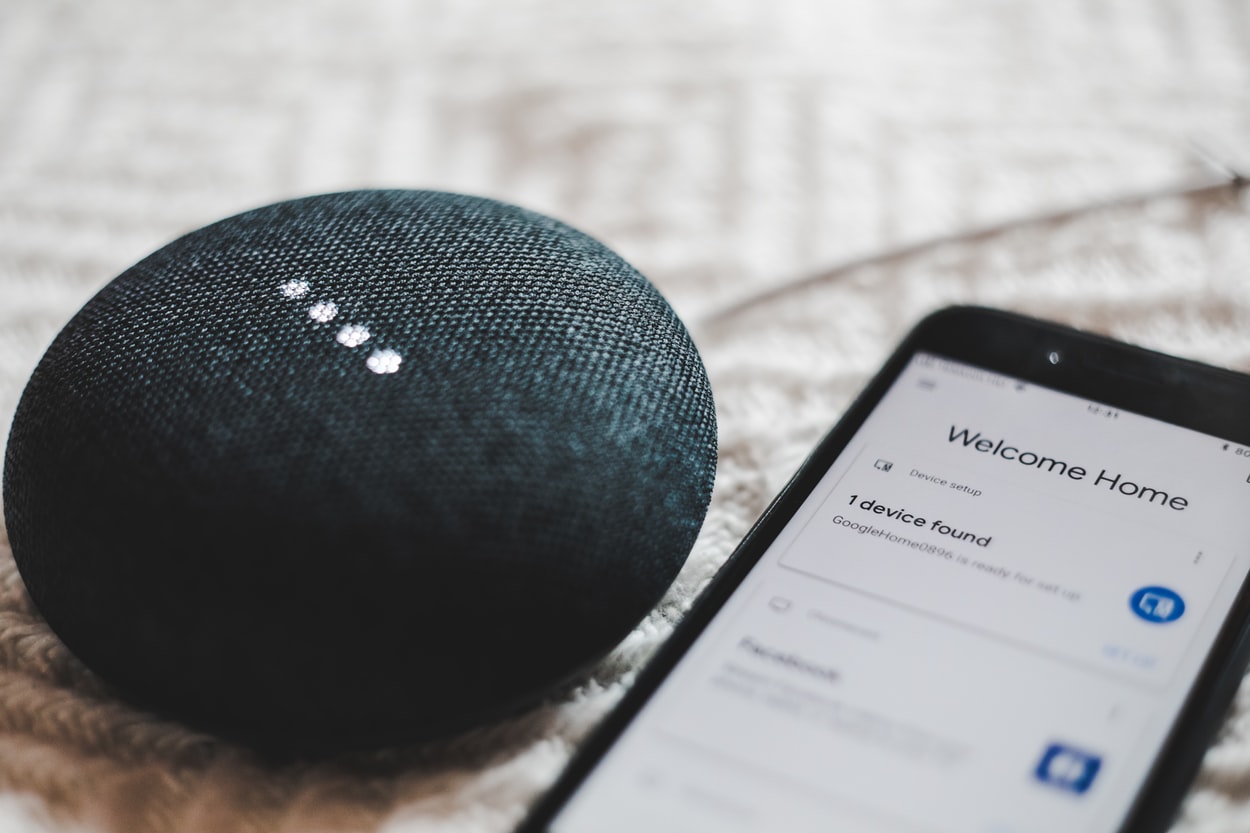 A hallmark of a lot of science fiction movies that came out which showed a fictional glimpse of what life would be like in the future tended to show homes that had virtual assistants managing everything for us without us having to lift a finger. While technology has not quite gotten to that level, the fact of the matter is that virtual assistants like Siri and Alexa have become an important part of the technological experience that a lot of people are able to obtain.

4. The Rise of Wearables

Wearable technology is one more thing that has started to become a great deal more prevalent in recent times, and a big part of the reason why this is the case is because of advancements that have been made in wearable technology all in all. With the Apple Watch becoming highly influential among tech users along with Google starting to dip its toes in the world of wearable technology, a lot of changes are being made in the way we interact with wearables in general, and this is incorporating technology even more thoroughly into our lives all in all.

Another aspect of future societies that has been prevalent in science fiction depictions involves self driving cars. We have gotten as close as we ever have to this sort of society, with Tesla leading the way in this regard. The update that turned some of their cars into self driving models is one of the biggest examples of how change can come about all of a sudden, and it’s pretty clear that self driving cars are slowly going to end up becoming the norm in a lot of ways with people using them for all of their transportation needs.

As technology started to become an increasingly essential component in the lives that we are living, the impact that so much prevalent technology has on us has started to become more apparent than ever before. We spend so much of our time looking at screens, hunched over in the kind of posture that really won’t be all that healthy for us that it was only inevitable that a number of apps would end up coming out that would really help us to improve our health by monitoring our sleep patterns, encouraging exercise and enabling us to enjoy better and healthier diets. 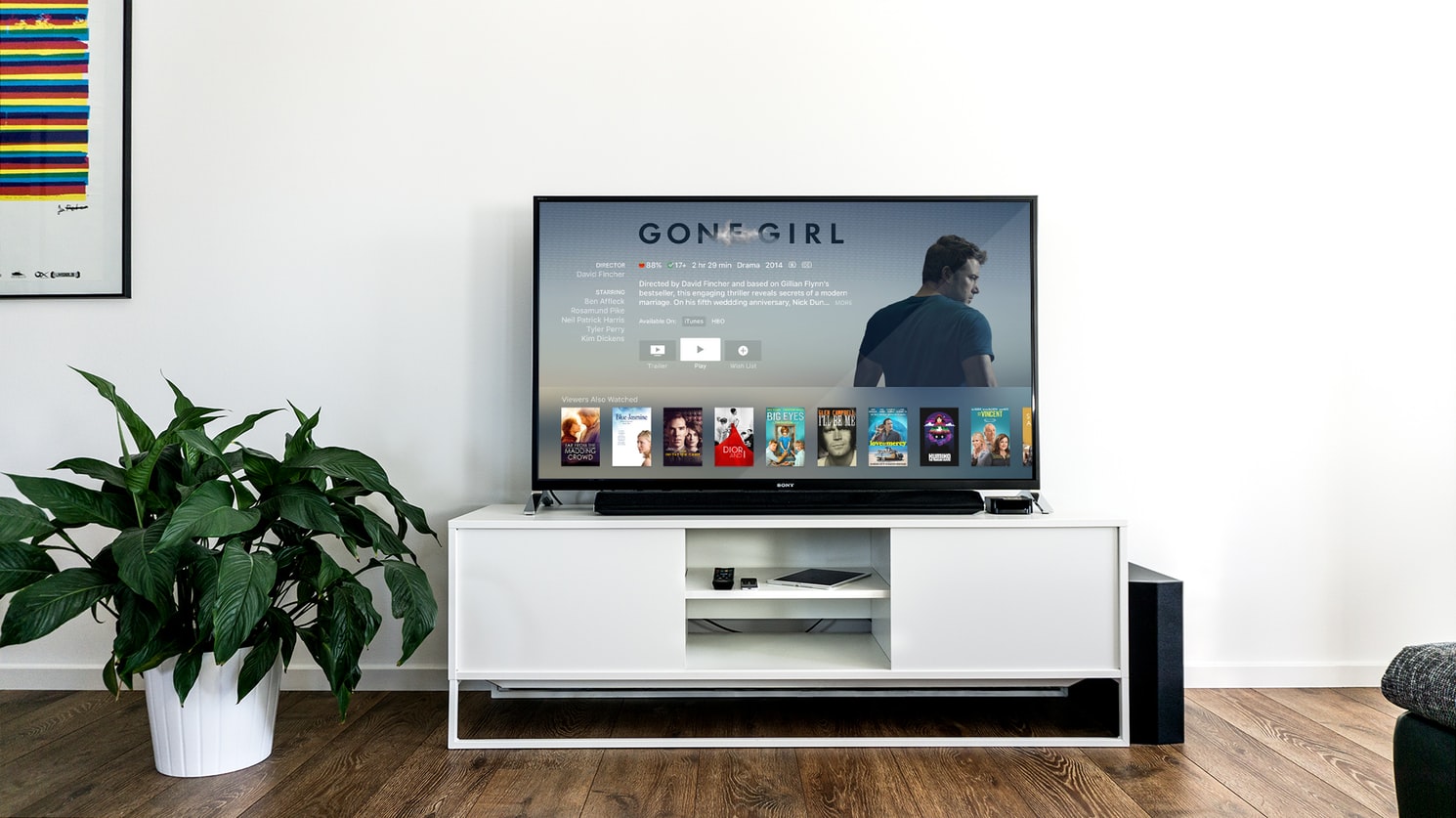 The death of cable is a big result of how far technology has come in the past ten years. Now, you simply don’t need to shell out a ton of money for an expensive cable package. Instead you have a lot more control over the content that you consume. You can opt to subscribe to certain streaming platforms in order to get the content you want, and Smart TVs have made it possible for you to use these applications in a way that helps you truly make the most of the entertainment experience.

8. A Mixture of Mobile and PC

Computers are starting to become more and more like smartphones, with apps starting to take over and touch interfaces slowly becoming the norm in a lot of different ways. The distinction between a smartphone and a computer is becoming less distinct than ever before, and the prevalence of tablet computers is also something that is having a pretty serious impact on how you are able to interact with your personal computers all in all. The great thing about this is that the computers we often end up using are much more powerful than they were before, and far more accessible.

One thing that prevented smartphones from becoming as powerful as they could possibly be was the fact that mobile internet really wasn’t fast enough to facilitate this sort of thing all in all. You needed a WiFi connection to truly make the most of your smartphones. All of this changed when 4G internet, and especially 4G LTE, was made. This made your smartphones a lot faster at communicating via the internet.

Read next: Effects of Mobile Industry on Global Economy