Mobile 22/10/2019 55Views 0Likes
Apple is testing different Face ID prototypes that would allow a smaller notch to be used in its 2020 iPhones, according to leaker and concept artist Ben Geskin. 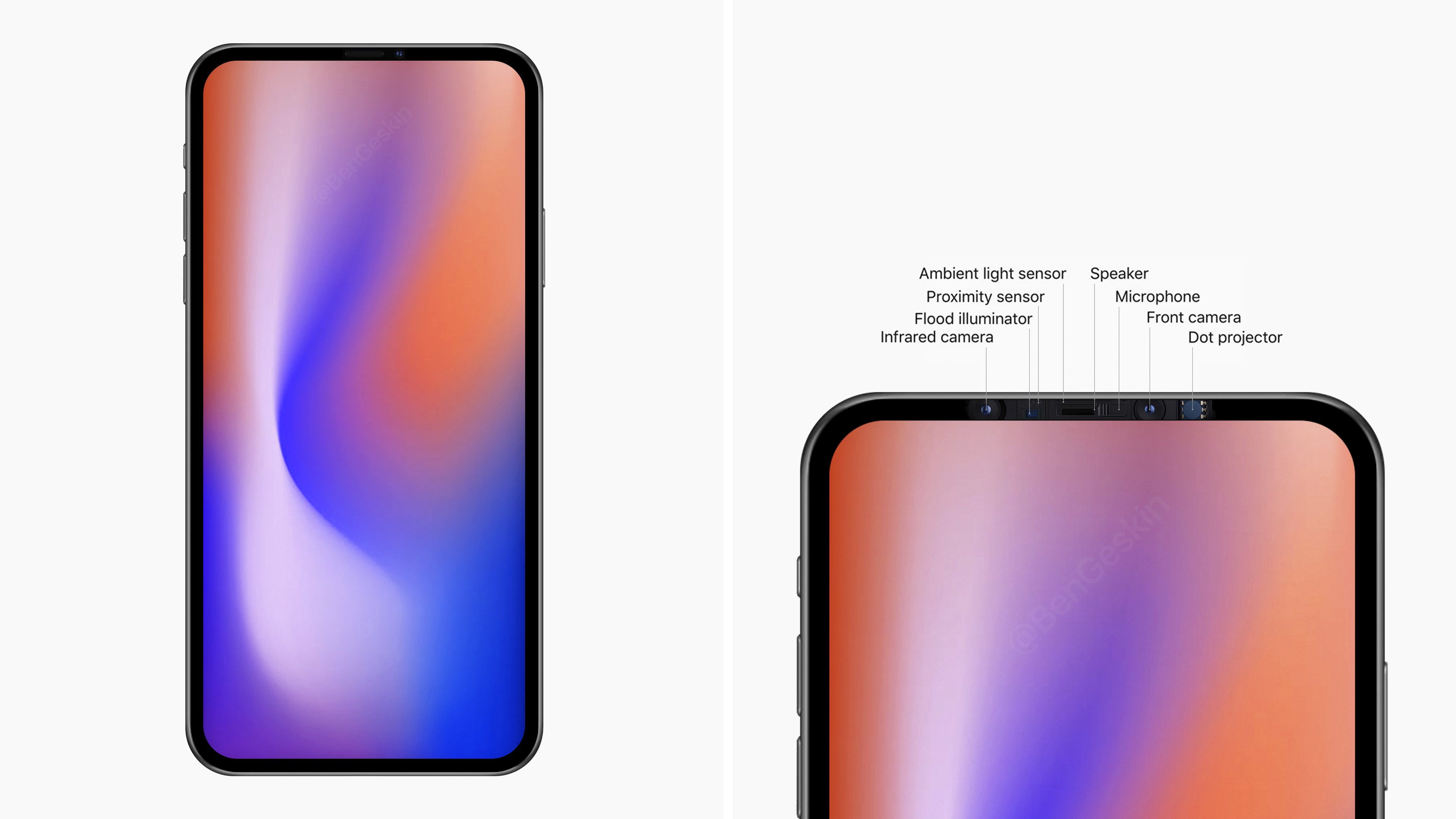 Last month, Geskin claimed Apple has prototyped at least one iPhone with a 6.7-inch display and no notch, housing the TrueDepth sensors for Face ID in the bezel above the display instead. Respected Apple analyst Ming-Chi Kuo has also previously reported that Apple intends to introduce a new form factor, which could potentially include a slimmer bezel.

Ben Geskin now claims various Face ID models are being considered, with prototypes using new optics. Some are said to be smaller in width, while some are narrower to fit the sensors in the top bezel.

Instead of plastic lines it will use a new material (glass, ceramic or sapphire) pic.twitter.com/69z02kSTa8


Additionally, Geskin claims Apple is revising the antennas on its 2020 iPhones in order to support the forthcoming 5G. Specifically, the prototypes are said to include “wider antenna lines (>1mm) for 5G.” These lines will be made of glass, ceramic or sapphire, says Geskin.

Lastly, Geskin reports that Apple eventually wants to do away with the Lightning port and switch to an entirely wireless charging solution, suggesting the company has no plans to adopt USB-C across its iPhones, as some have hoped.

Geskin has shared some accurate information in the past, including details about the iPhone X prior to that device’s release, but his track record is not perfect. This rumor should be treated with skepticism until it is corroborated by other sources.

When does Project xCloud Xbox Game Streaming release on iPhone?