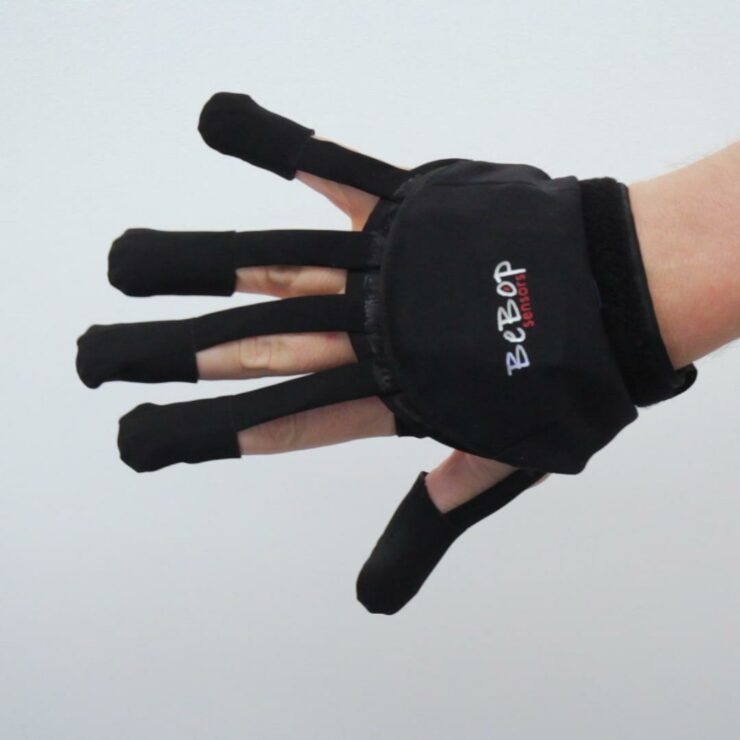 The first difference is the haptic feedback for the virtual reality controllers vibrates the entire controller they cannot individually vibrate a finger or even just a group of fingers. The second is that (while the Valve VR kit) can monitor all your fingers, all other controllers can only monitor one or two different fingers.

This seemingly will lend itself to make any virtual reality game more immersive! The idea of picking up an item using your own hands and having some sort of feedback, I think will make the virtual reality game massively more immersive! The only downside is that the original Oculus Rift controllers sit on top of the gloves, This would lead to some extra weight on the center of your hand, making extended development more tiresome on the user. Unfortunately, we won’t be seeing any Call of Duty style VR gloves anytime soon as the Forte Data Gloves (per their website) is only supposed to be used for development, UI, and other educational purposes, not gaming. 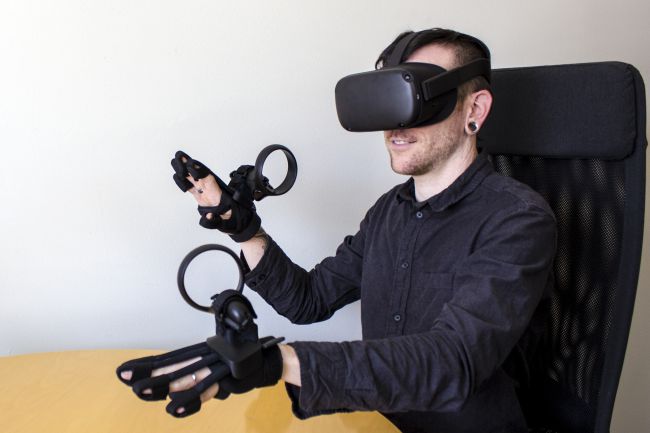 Bebop’s second issue is the hand tracking, the Oculus quest does not have finger tracking, but with the controller resting on top of your hand connecting to the glove via the adapter, The Forte Data Gloves take the 3D tracking from the Oculus controllers, but offers 160Hz speed sensor and sensors in each one of the knuckles to track each finger and how it bends. So Bebop has created a Haptic Feedback virtual reality glove for the Oculus system, sadly I (or any other virtual reality gamer) won’t be able to order one anytime soon.

Technology Is The Secret Sauce For Residential Services