iOS 13.2 has arrived and it brings Apple’s Deep Fusion camera tech that the company described as “computational photography mad science” to the iPhone 11 lineup. Follow along for how to use Deep Fusion including how it works and when the feature kicks in.

Deep Fusion is a new image processing system that works automatically behind the scenes in certain conditions. Here’s how Apple describes it:

Unlike the new Night mode feature or other camera options, there’s no user-facing signal that Deep Fusion is being used, it’s automatic and invisible (on purpose).

However, there are a few instances when Deep Fusion won’t be used: any time you’re using the ultra wide lens, any time you have the “Photos Capture Outside the Frame” is turned on, and when shooting burst photos.

Also, keep in mind that Deep Fusion is only available on iPhone 11 and iPhone 11 Pro and Pro Max. 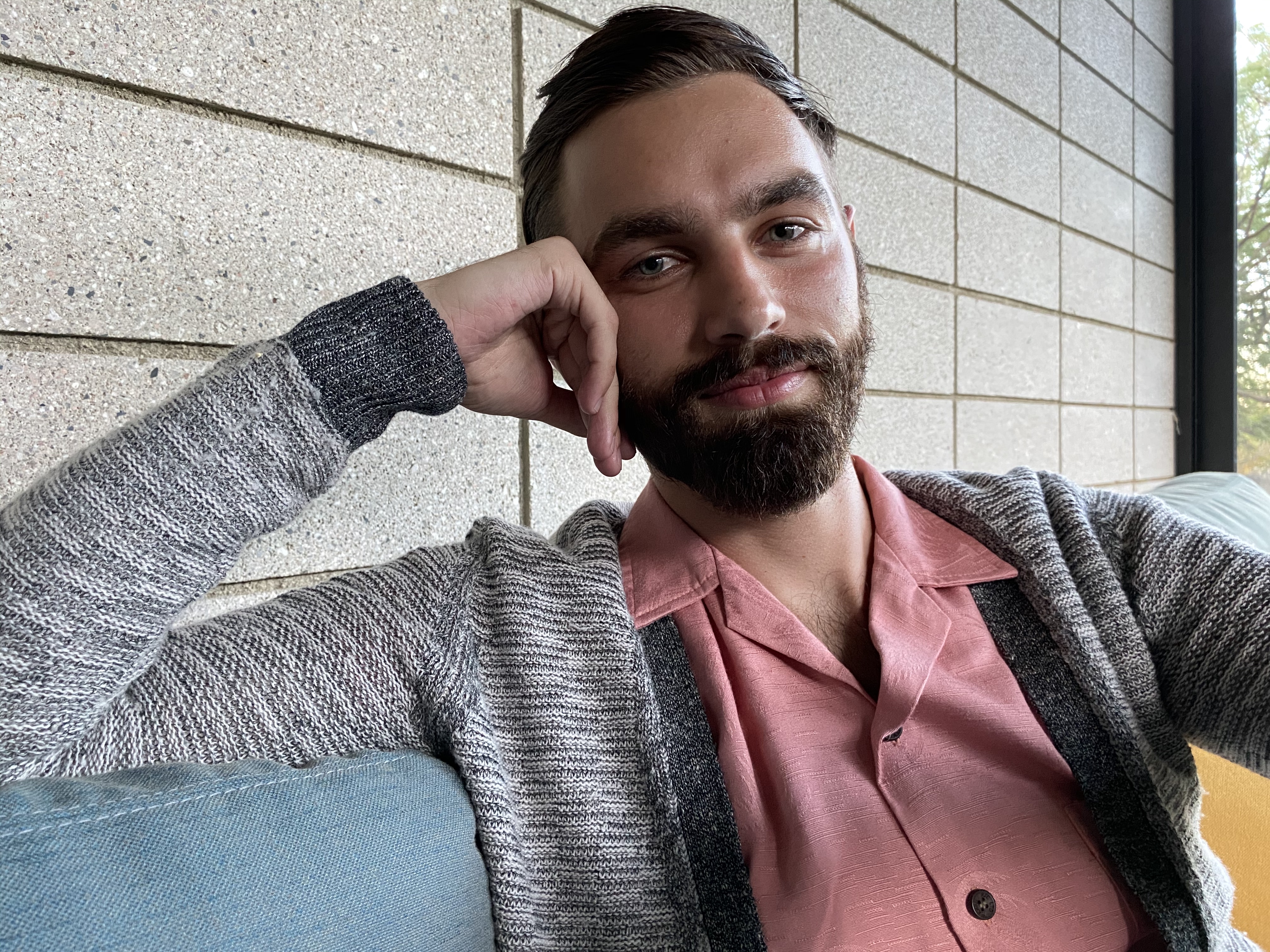 How does Deep Fusion work?

As described by Apple VP Phil Schiller on stage at the iPhone 11 event:

So what is it doing? How do we get an image like this? Are you ready for this? This is what it does. It shoots nine images, before you press the shutter button it’s already shot four short images, four secondary images. When you press the shutter button it takes one long exposure, and then in just one second, the Neural Engine analyzes the fused combination of long and short images picking the best among them, selecting all the pixels, and pixel by pixel, going through 24 million pixels to optimize for detail and low noise, like you see in the sweater there. It’s amazing this is the first time a Neural Processor is responsible for generating the output image. It is computational photography mad science.

When does Deep Fusion work?

Apple told The Verge that it made Deep Fusion invisible to users for a seamless experience:

There’s no indicator in the camera app or in the photo roll, and it doesn’t show up in the EXIF data. Apple tells me that is very much intentional, as it doesn’t want people to think about how to get the best photo. The idea is that the camera will just sort it out for you.

Here are more specifics about how it works (via The Verge):

For more help getting the most out of your iPhone 11 or 11 Pro camera:

Alexa and Google Home spying apps easily made it through approval