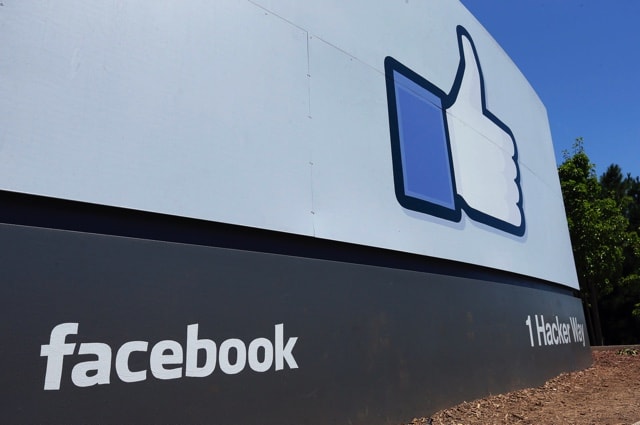 Facebook’s stance on truth in political ads has been put to the test. The social media giant has removed a ‘stunt’ ad from a political action committee, the Really Online Lefty League, which falsely claimed Republican Senator Lindsey Graham supported the Green New Deal proposed by some Democrats. A company spokesman told Reuters that the ad was eligible for a fact-checking review since it came from a political action group rather than a politician.

The ad was prompted by a line of questioning from Alexandria Ocasio-Cortez, who asked Mark Zuckerberg at an October 23rd House hearing if Facebook would let her get away with posting a misleading ad about Graham.

It may be more of a 1.5 release than a full sequel.
‘Overwatch 2’ may debut at BlizzCon with a greater focus on story 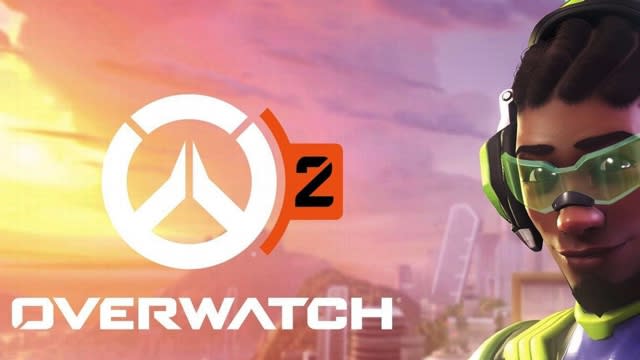 Diablo IV isn’t the only high-profile game rumored to debut at BlizzCon. ESPN claims to have a training document revealing plans to introduce an Overwatch sequel at the event, which starts November 1st. The description suggests it may be more of a refinement than an overhaul. Reportedly, it’ll have a stronger focus on “story and narrative elements,” including a four-player experience set in Lucio’s home turf of Rio de Janeiro. You might not have to rely quite so heavily on character origin videos to get a feel for Overwatch’s universe.

The sequel, or second chapter, will supposedly include a major new mode, Push, introduced to sit alongside the existing Assault, Control, Escort and Hybrid options. You could expect a new map to match (Toronto) and “at least” one new hero. Who could it be?

It all stems from GPS changes taking effect in November.Apple warns iPhone 5 owners to update if they want to stay online

Apple has started warning iPhone 5 owners with full-screen alerts that they’ll lose key online features (including email, web browsing, the App Store and iCloud) if they don’t update to iOS 10.3.4 before 12AM UTC on November 3rd. The GPS time rollover issue that started in April will throw off features that require the correct date and time, Apple said.

You’re not completely stuck if you can’t update to 10.3.4 before November 3rd, but you will have to backup and restore to a computer if you intend to move to the newer software. Other devices like the fourth-generation iPad are also affected, but they’re only expected to lose GPS functionality.

There’s probably no need to panic. Apple says that 9 percent of all iOS device users are running software earlier than iOS 12 as of October 15th, and many of those are using newer hardware (the percentage shrinks to 7 percent when you limit the data to devices four years old or newer).

You don’t have to wait for Google or your carrier — at least, for now.

Google is trying to speed up RCS rollout on Android, but as it wrestles with carriers to make it all happen, there’s a slightly convoluted way of getting it on your Android phone now. The process — you’ll need the guide — involves pointing a key Android Messages flag toward a Google sandbox address, setting up Messages, resetting data and repeating part of the process until you can tap an item inside another Messages flag. If all goes well, you’ll have data-only chat abilities, full-quality photo sharing. There are lots of caveats here though.
You’ll need a current Android Messages beta (5.2 as of this writing), an app that can see Android activities (such as Activity Launcher) and WiFi turned off.

New meaning to the rat race.
Rats can drive tiny cars, and they find it relaxing, scientists say 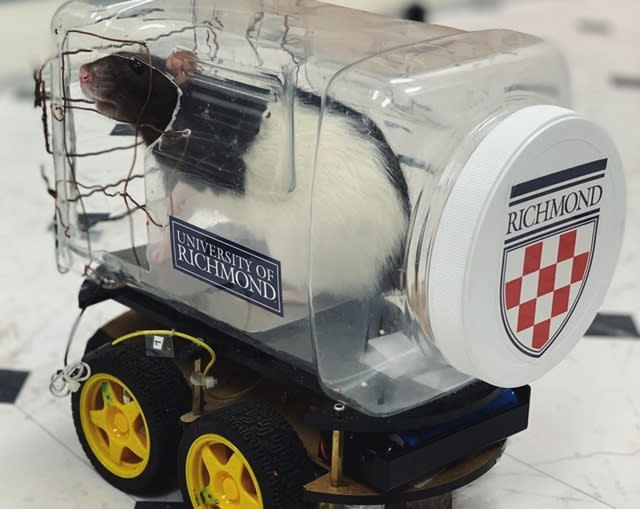 Researchers at the University of Richmond in Virginia made a tiny car for its rodent test subjects. Rats could move forward when they stood on the floor and gripped one of a trio of copper bars with their paws to complete an electrical circuit. The left, center and right copper bars also control steering, and the 17 rats were rewarded for successful driving with Froot Loops cereal dotted around the pen. The aim of the tests was to see whether rats were able to learn the more sophisticated task of operating a moving vehicle. Steering achievements aside, learning to drive seemed to have a relaxing effect on the animals, as measured by their levels of corticosterone, a hormone that spikes in stressful situations, and dehydroepiandrosterone, which counteracts stress. The ratio of the two hormones was flipped in the rats and increased the more they drove.

How to enable Dark Mode on iOS 13 and iPadOS

Watch out for rise of deepfakes, ransomware in 2020