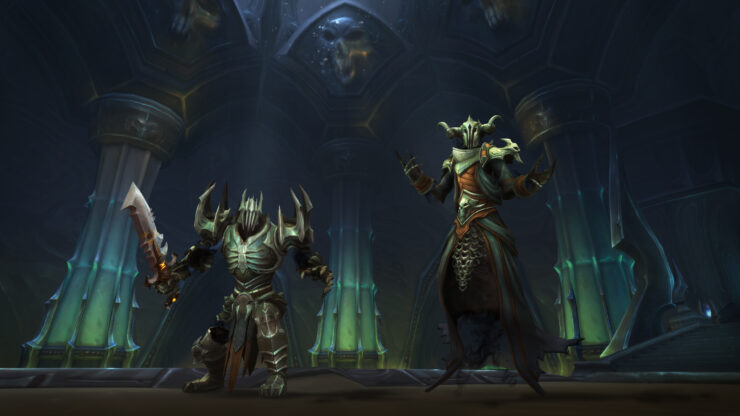 The eighth World of Warcraft expansion, Shadowlands, was announced by Blizzard during last weekend’s BlizzCon 2019.

MMO-Champion, one of the foremost sources of World of Warcraft news, managed to interview Senior Game Producer Michael Bybee and Lead Software Engineer Patrick Magruder during the event. Yesterday they shared plenty of tidbits learned from that chat and there is one that is going to be particularly interesting for our readers, as Blizzard seems to be looking into adding raytracing to the World of Warcraft engine with Shadowlands.

The game will continue to cater to the largest possible player base by having accessible minimum requirements. At the same time, however, the developers want to integrate the latest technologies as they did earlier in the game’s lifecycle. DirectX 12 support was added with the previous expansion, Battle for Azeroth, and World of Warcraft later became the first title to support DirectX 12 on Windows 7, paving the way to many others.

It is unclear yet what kind of ray tracing features will be added. We’ve seen ray traced shadows, ambient occlusion, global illumination, and reflections implemented in other titles.

In related Shadowlands news, the art team is working to enable much greater character customization for all of the game’s races. It has been possible because this time around there won’t be any new races or classes added to World of Warcraft, so the artists were able to devote all their time to implement new options for everyone instead.

The expansion can already be pre-ordered through the official Battle.net shop. Three different editions are available as options, the Base Edition ($39.99), the Heroic Edition ($54.99), and the Epic Edition ($74.99). 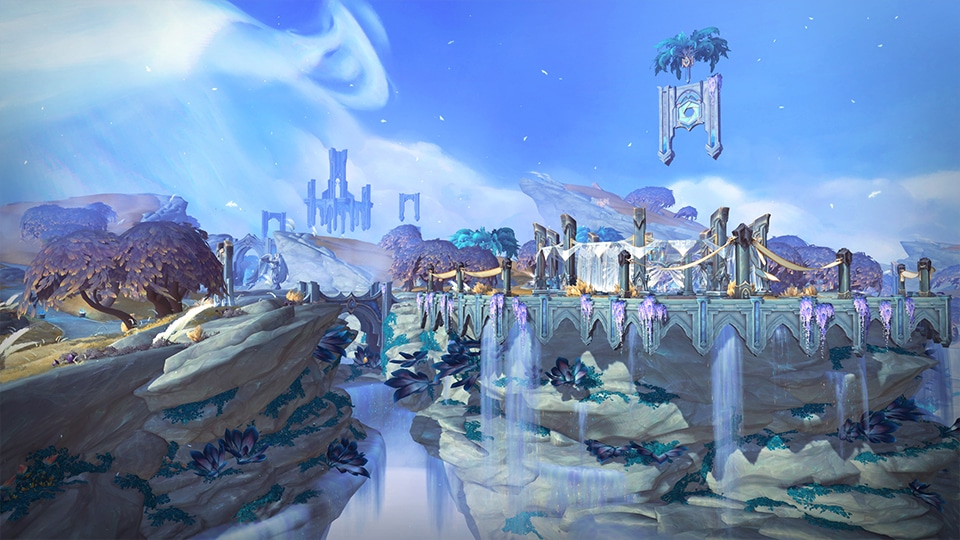 The Shadowlands are home to an entire universe of the departed. Journey through hidden realms of wonders and horrors that await any who pass to the other side. 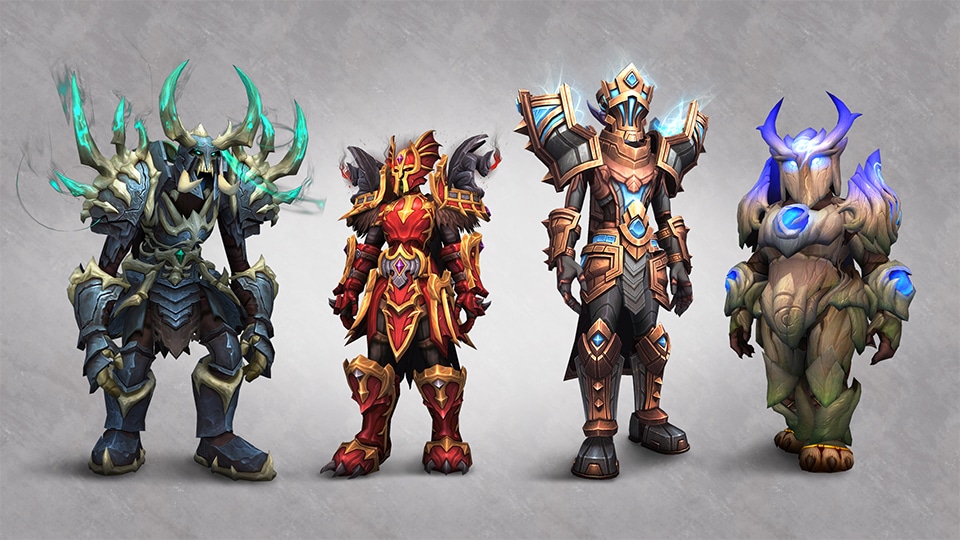 Align yourself with one of the Shadowlands’ four Covenants—otherworldly shepherds of the dead, each with their own ambitions, motives, and incredible powers to claim as your own. 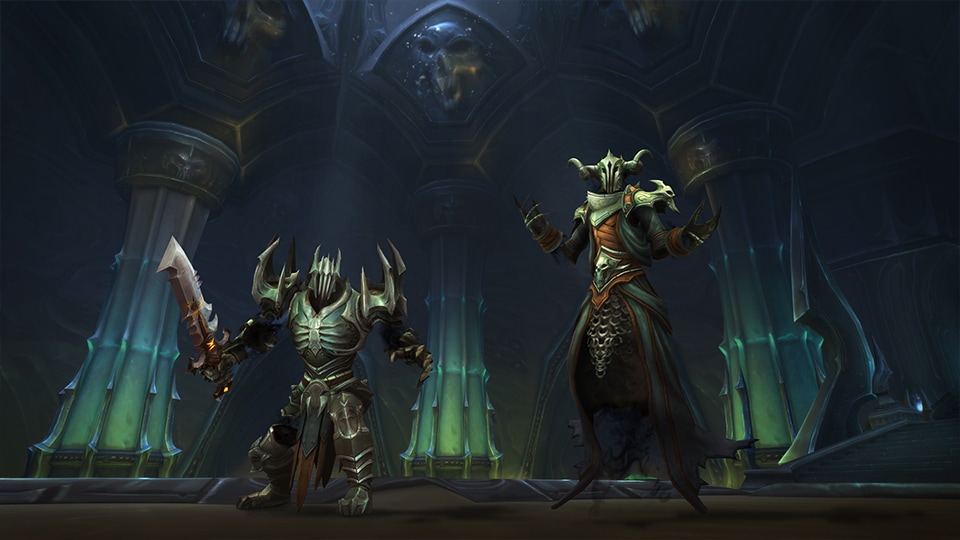 Test your limits as you ascend Torghast, Tower of the Damned, a highly replayable ever-changing dungeon in the dark heart of the Maw, where the vilest souls are locked away forever.