Following a report that Google’s $40M deal with Fossil was all about snatching up their hybrid smartwatch tech, we may now have visual proof of what such a device would look like. 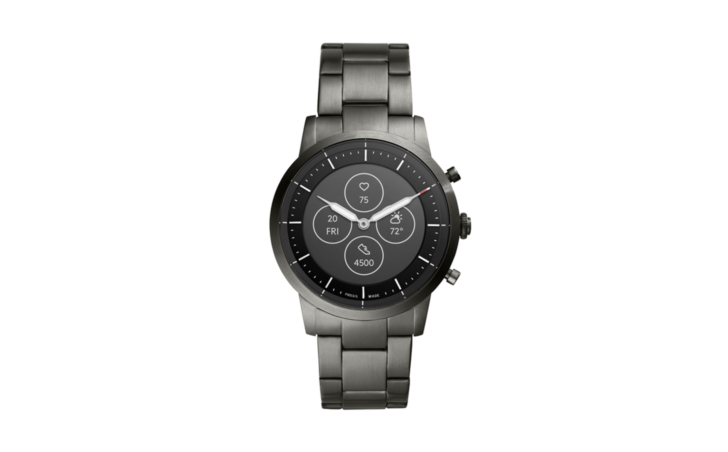 In addition to analog hands that tick around the bezel like on traditional wristwatches, the 42mm stainless steel Collider is packing an e-ink display at its center. Due to the historical power efficiency of e-ink displays, battery life is expected to last 2-4 weeks between charges. However, details surrounding its lack of a touchscreen, and the fact that no Wear OS device has ever sported an e-ink display, incites questions around the Collider’s operating system.

Up until now, Fossil has been one of only a few partners consistently devoted to Wear OS hardware development. To see them deviate now would be just another pitfall in the perilous tale that is Google’s wearable operating system.

That said, details surrounding Collider’s launch plans are fuzzy; it’s unclear whether this image depicts a pre-Google deal device that never made it to market or if it is an official upcoming smartwatch from Fossil. There’s also no way to know how Google has integrated their $40M investment into a potential first-party Wear OS hybrid option, though we do know Google abandoned the idea of a Made by Google watch in 2016. 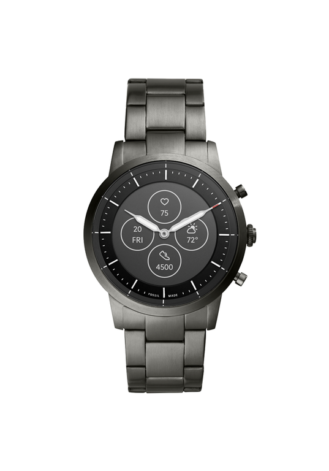 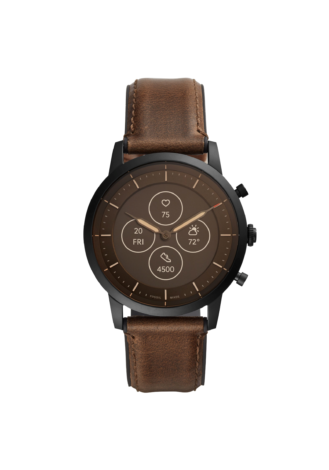 Follow us for coverage of the Made by Google event on October 15, 2019 to see if the “Pixel Watch” can make a materializing comeback.

A savvy Android Police reader discovered an unreleased Fossil smartwatch hanging out in a cached page on Amazon. For obvious reasons, the watch is listed as “unavailable,” but our tipster was able to temporarily add it to their cart for just $195. We were also able to pull some information and press images from the page, confirming the Collider name and at least one of the previously leaked designs. 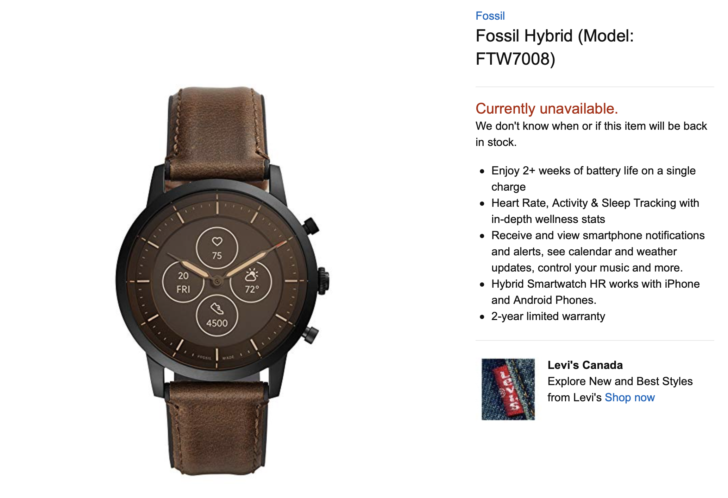 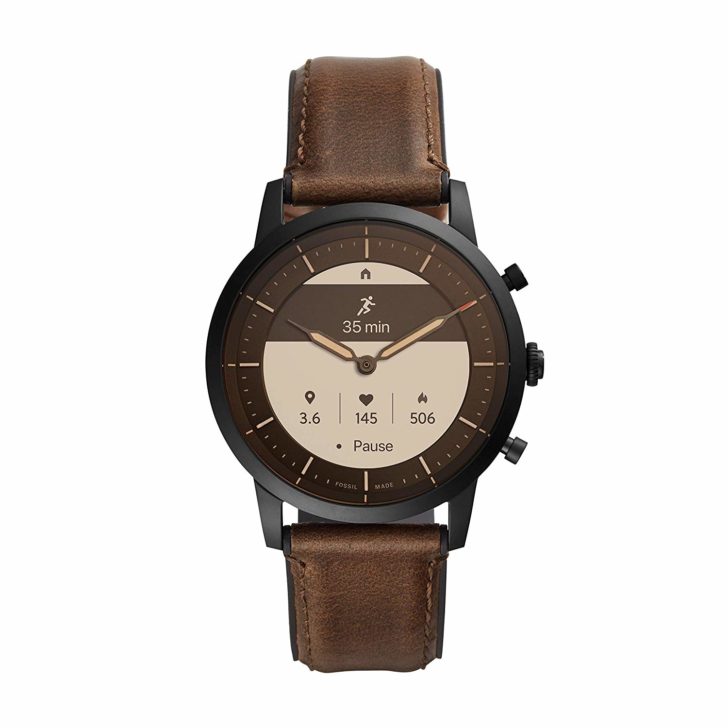 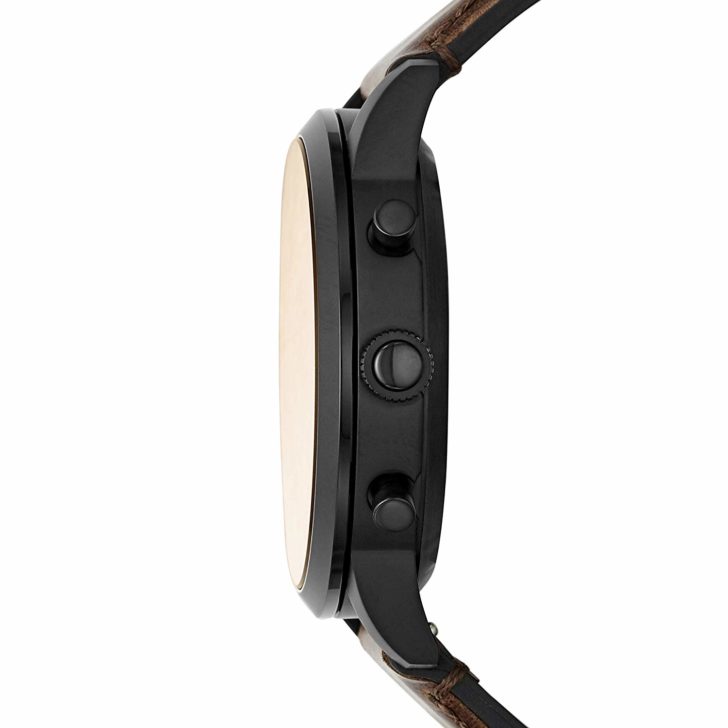 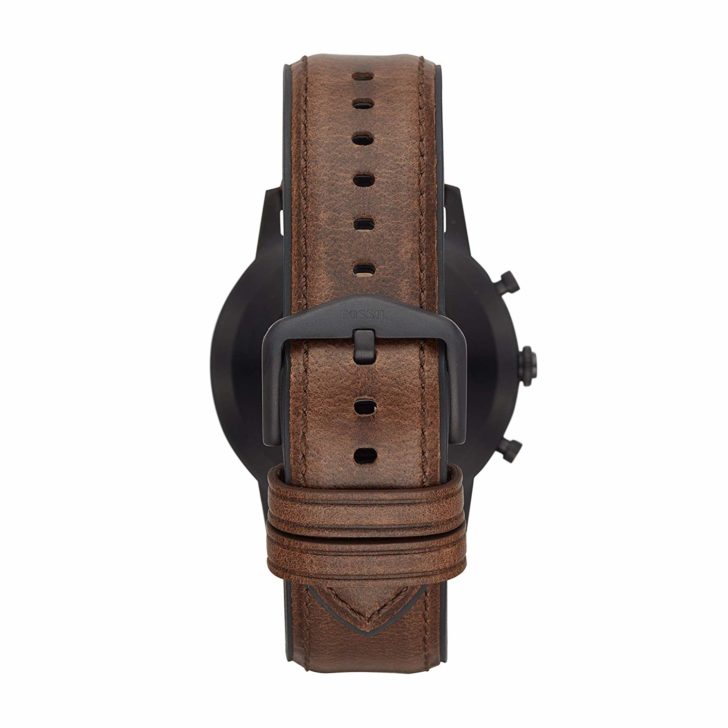 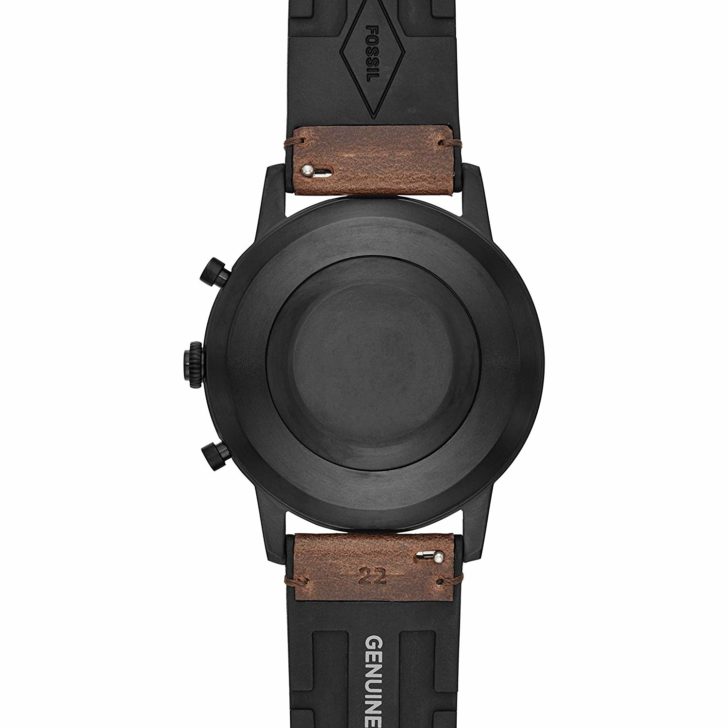 The cached page contains a quick rundown of features that will be launching with the Collider, such as 2+ weeks of battery life on a single charge, fitness features, and Android/iPhone compatibility. In terms of software, the Collider will be powered by the Fossil Smartwatches app just like the hybrid models before it, demystifying any suspicions that it may be running Wear OS.

If the cached Amazon listing is true, you won’t have to wait long to get the Fossil Collider wrapped around your wrist. It will allegedly be released on November 29, 2019, just in time for Black Friday.

How the Electric Vehicle will drive the smart home