I’m not even sure how many functional Nexus 6Ps are still out there, but Google apparently really wants anyone hanging on to its last Nexus phone to upgrade a Pixel 4. In fact, they’re offering you a sweet twenty-six Washingtons if you box it up and send it to them in the mail. Just look at this very compelling advertisement, it’s true! 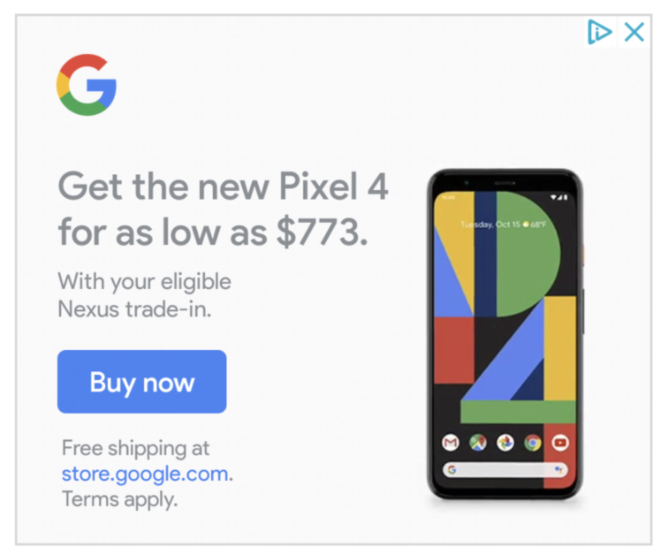 The terms of this offer, specifically, are: “We won’t actually pay you anything for a Nexus phone.”

I know, remaining Nexus warriors, that this ad surely must tempt your faith. But worry not, this is only a test of your resolve: Google won’t even take a Nexus phone on trade-in, despite the assurance of a fat $26 payday above. Just go to the Google Store and try — your Nexus is no good here. 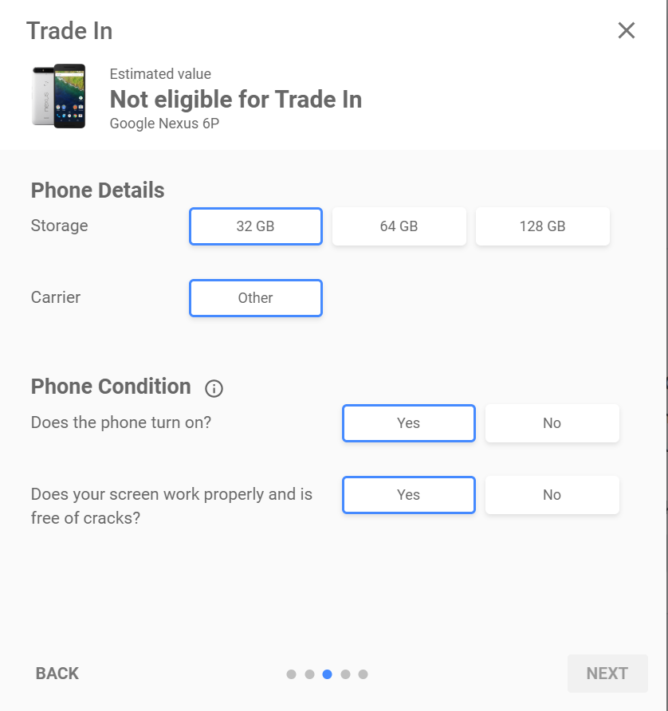 I know, this is heartbreaking news. In all seriousness, Google is probably running some targeted programmatic ads that it failed to update whenever the Nexus 6P went into ineligible status on its trade-in program. Still, it seems somehow appropriate, given how absolutely awful the Google Store’s trade-in values are, especially on its own phones.

Don’t worry, you can get at least $75 for that old 6P on Swappa. And if it’s a Nexus 5X, well, at least you’ve got a paperweight with some history.

Check the video: The age of technology is here