Pixel 4 owners have had Google Camera 7.2 for a couple of weeks, but those of us with older Pixels were left behind, way behind on version 6.3 of the app. Now, users are reporting that both the Pixel 3 and 2 are getting officially updated to Camera 7.2 on the Play Store. If you haven’t installed any intermediate APKs, you’ll notice a huge interface change, plenty of little additional features, and a couple of drawbacks.

The jump from 6.3 to 7.2 brings with it all the features we saw in the Camera 7.0 leak, and the 7.1 and 7.2 releases for the Pixel 4. First and foremost, you’re looking at a new interface with the camera modes carousel below the shutter button and a hidden but swipeable options overlay instead of a top bar. Also new are the social sharing options which let you swipe on the most recent photo in the bottom right to quickly send it to an app like Messages, WhatsApp, Telegram, or Instagram Stories. 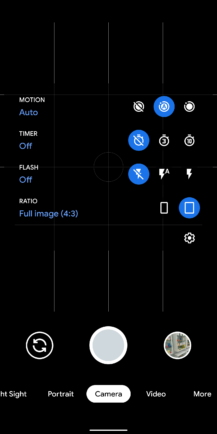 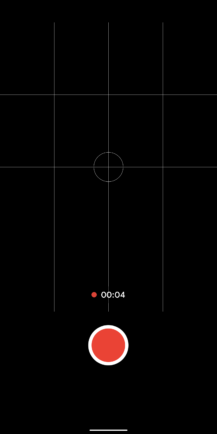 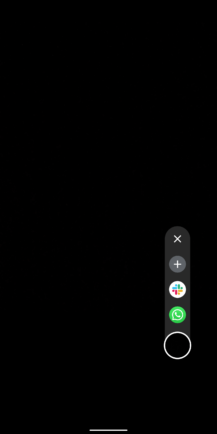 The ability to take burst photos is gone, even on my Pixel 2 XL. When tapping and holding on the shutter button, a short low-res video is recorded, but since the Pixel 2 doesn’t have Top Shot, I can’t export slightly higher-res stills from it like on the Pixel 4. If you have a Pixel 3, you might be luckier, but that’s a definite regression for Pixel 2 owners.

Another bonus for Pixel 3 devices is astrophotography. Simply switch to Night Sight and make sure your phone is super steady (put it on a table, for example, to test). You’ll get a toast message saying “Astrophotography on.” When you take a shot while this toast is on, Night Sight will use up to around one minute to capture as much light and detail as possible. It doesn’t last as long as the Pixel 4’s four minutes, but it should get you decent results. On my Pixel 2 XL, no matter what I do, the toast message doesn’t show up and Night Sight only takes a few seconds per shot. (If you’re interested in trying out astrophotography on a Pixel 2 or 2 XL, you can always get this modded APK by cstark27, which installs separately from the main camera app.)

Beside the removal of burst photos, video resolution options are completely gone for the front camera. For the back one, you can choose whether to shoot in 4K or not. No FPS settings are available for 4K, but you get to pick between 30 and 60fps for non-4K. It’s not clear whether the camera will use 1080p all the time if you disable 4K or if it will “optimize” video resolution as it sees fit. In my brief tests, all videos were 1080p, so I hope that’s the only default. 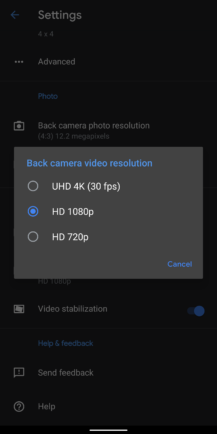 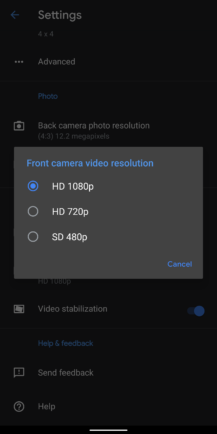 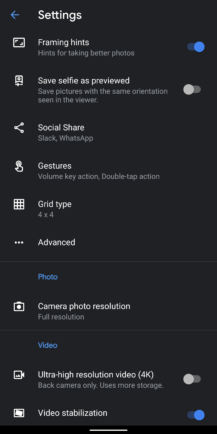 The update also includes some minor changes. You now have to tap on the viewfinder to get the zoom and exposure sliders, the camera will alert you if your framing and alignment are off, and there’s an option to save selfies like you see them in the viewfinder (i.e. mirrored).

Camera 7.2 is rolling out slowly on the Play Store to older Pixels, but if you still hadn’t installed any other APKs after v6.3 and want to jump the line, you can grab this one directly from APK Mirror.

OnePlus finally revealed its TV after weeks of teases (updated)

No, it wasn’t a virus; it was Chrome that stopped Macs from booting