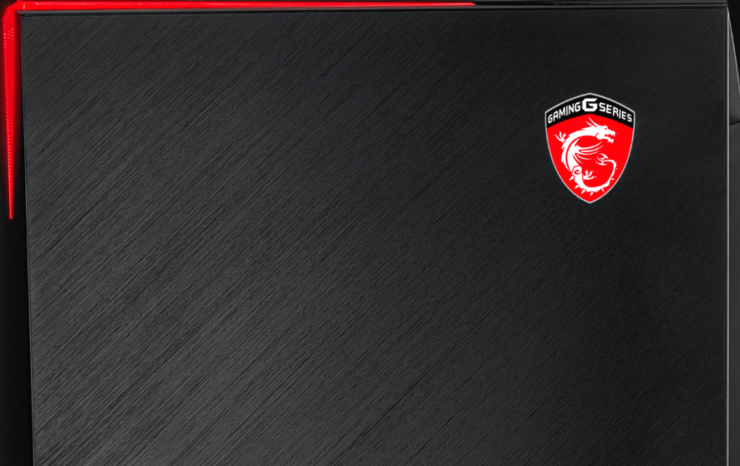 The MSI Trident 3 has $100 dollars off, which for the hardware included in the computer makes it worth the heavy price tag of just under $1000.

The MSI Trident 3 is a Small Form Factor PC that is under $1000 and is VR-capable!

Related Is the Cybershoes Gaming Station the next addition to your VR setup?

The Graphics card in this desktop is a GTX 1660, this a Turning architecture card but this a finer tuned Turning chip. This card has hardware cuts by switching out the memory from the almost industry standard GDDR6 to the previous version of GDDR5, another cut to the GTX 1660 is fewer CUDA cores compared to the GTX 1070ti and GTX 1080. 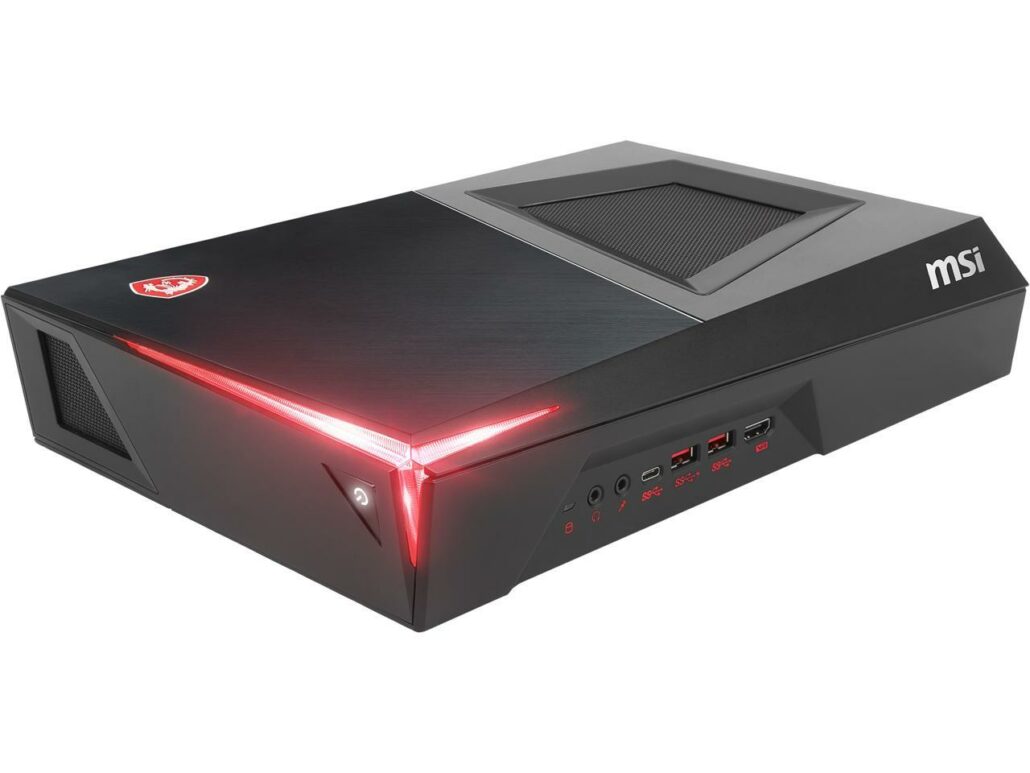 This desktop comes installed with an 8GB DDR4 that runs at a slower speed of 2400 MHz rather than 2666 MHz or 3000 MHz. For long term storage, this desktop comes with a 512 GB PCIe NVMe SSD meaning booting is going to be very quick and very fast compared from an SSD or hard drive.

The power supply included in this desktop is a 230-watt power supply that would not leave a lot of extra power for any kind of overclocking, along with the Intel processor not being unlocked means that overclocking this processor or computer is very unlikely.

This desktop is a small form factor that almost looks like a console case, with a darker color and what looks like an Xbox One Design. This design choice is shown by the case being split down the middle and having almost a slated design on the one side to increase airflow to the PC components.

Related Meet the Daleks Face to Face in Upcoming VR Game Doctor Who: The Edge of Time, Out November 12th 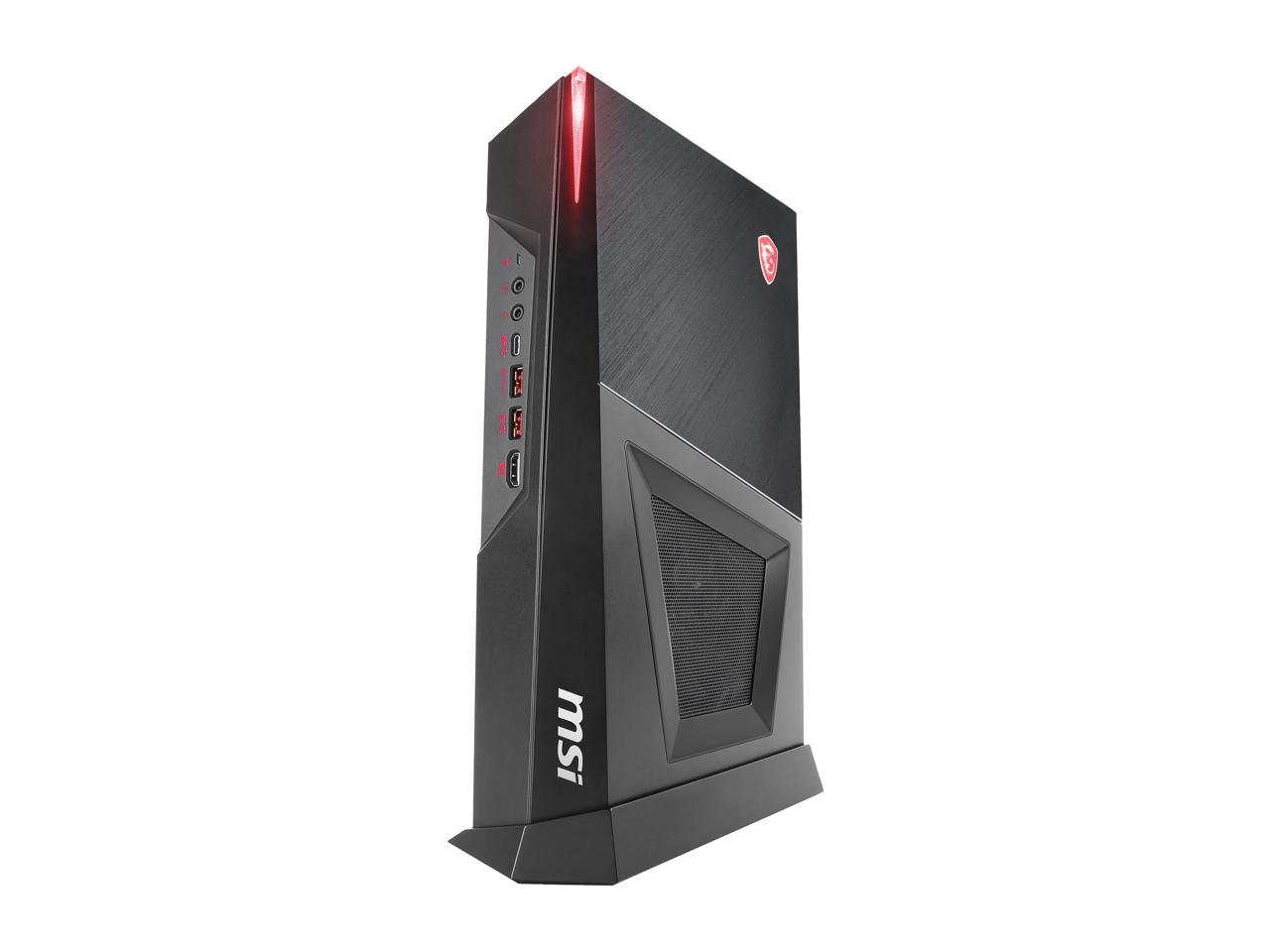 If you are looking at buying a new computer that needs to be VR capable this and stylish, this might just be the computer for you, if you can afford the $999.99 price tag. Which for the hardware included is a bit pricey, but compared to other small form factor PCs, This one is on the middle of the ground price-wise.