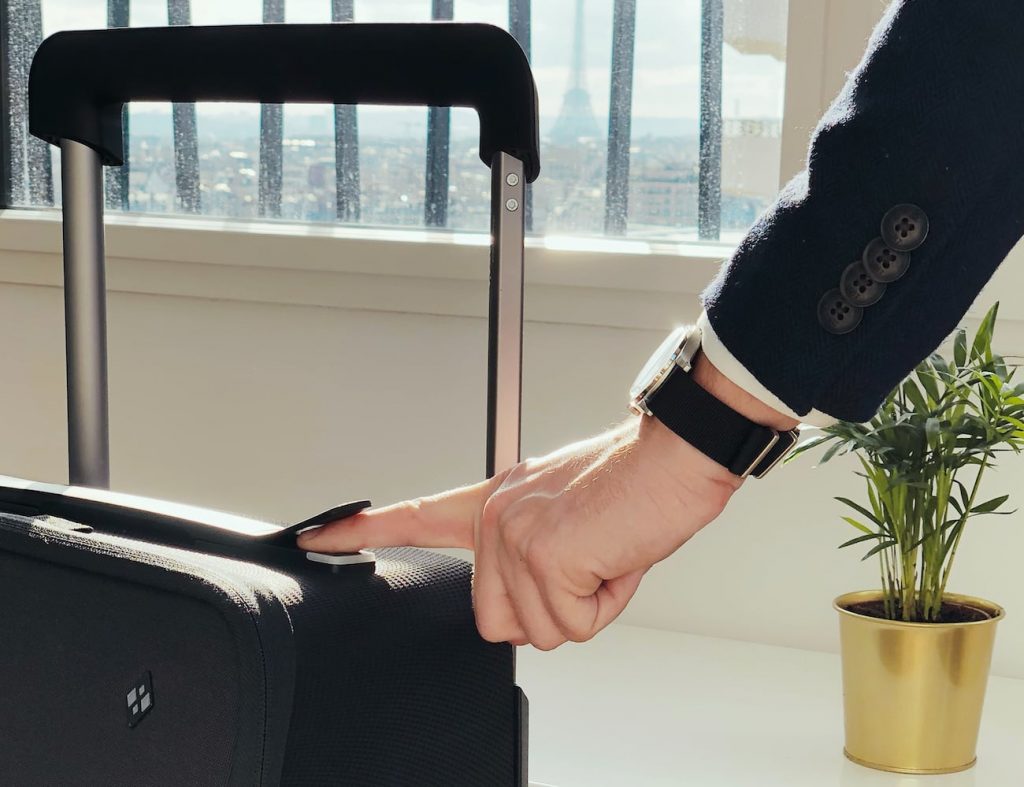 A new t-shirt with integrated biometric sensors has been launched to the healthcare wearables market by artificial intelligence company Chronolife.

The Nexkin is a machine washable t-shirt with a smartphone application, measuring heartbeat with an electrocardiogram, abdominal breathing, thoracic breathing, body temperature, physical activity, and pulmonary independence, according to a company announcement.

The product is suggested for pharmaceutical clinical studies on the effectiveness of programs, for insurance organizations to develop home care services for elderly and frail people, and sports training, monitoring, and injury-prevention programs.

The company is currently performing studies to work towards acquiring certifications, and remains in its pre-commercial phase.

Amazfit to expand beyond smartwatch

Huami is preparing to launch a new line of biometric Amazfit wearables beyond watches at the upcoming Consumer Electronics Show (CES 2020) in Las Vegas. The new lineup will consist of multiple series, the company says in an announcement.

The company declines to specify what form they will take, but claims they will blend advanced technology, stylish design, and health and wellness features, and the new products will enable diverse applications for consumers. Huami plans to leverage its expertise in wearables, AI chip technology, and cloud-based services to build an evolving ecosystem of products for health and fitness management.

Amazfit provides users with a comprehensive view and analysis of biometric and activity data through the Mi Fit and Amazfit mobile apps. The two apps had 56 million users at the beginning of 2018, according to the announcement.

An OS-agnostic fingerprint access hardware encrypted flash drive with remote management capability has been announced by Kanguru, which claims it is the first of its kind.

The biometric flash drive can be used with Windows and MacOS machines, medical equipment, smart TVs, and even ATMs, according to the announcement. The Defender Bio-Elite30 provides AES 256-Bit hardware encryption, and allows multiple finger access with read only and read-write permissions. The device draws power through the USB connection, so does not depend on a battery, and runs on RSA-2048 digitally-signed secure hardware.

The smart home product includes an enhanced “Children’s Mode” which uses facial biometrics to recognize children and protect them from the wrong type of content, too much screen time, or sitting too close to the screen. It also features a built-in AI self-learning system to better understand user preferences.
“China’s smart speaker market is now larger than the smart TV market, and smart speakers are gradually becoming a necessity for Chinese households. The growth of the market in the next three years will be driven by smart displays,” says Kun Jing, vice president of Baidu and general manager of Baidu Smart Living Group.

Xaiodu smart devices ranked near the top in all three categories of a recent report from the Chinese Academy of Sciences (CAS) on the effectiveness of automatic speech recognition, natural language understanding, and content recommendation, according to the announcement.

Biometric technology from Fingerprint Cards has been built into a new carry-on suitcase from French smart luggage company Kabuto, the company has announced.

Fingerprint authentication is used to unlock the suitcase, which the company says is quick and convenient, and eliminates the need for a key or passcode.

FPC has been moving into access control with a new module and deployments.

Taiwan on the Cutting Edge of Virtual Reality – Variety

When was the last time your phone’s battery died?