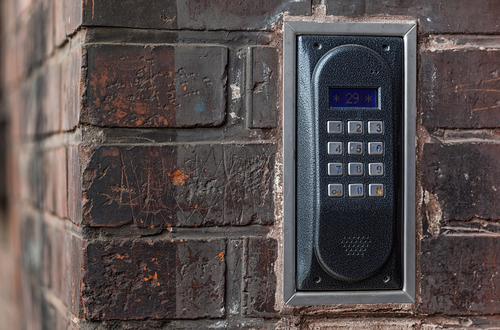 The Dutch economic affairs ministry has launched a new campaign urging people using smart technology such as televisions, speakers and central heating controls to regularly update the software to reduce the risk of being hacked.

Although four in five smart home technology users are aware of the risks, ministry research shows that only around half actually update their systems. Many simply forget, others find it too much trouble, the report said.

‘This attitude allows criminals to break in digitally and steal your data,’ junior economic affairs minister Mona Keijzer said at the campaign launch.

One in six people questioned for the research said they did not expect hackers to break in via smart apparatus because their data is uninteresting. ‘But that is a misapprehension,’ said cyber security expert Chris van ‘t Hof. ‘A scan of your ID will allow them to rent a car in your name.’

The ministry research showed that just over half of Dutch households have a smart television, just under half a smart printer and around one quarter have a smart watch or a smart speaker.

Research by the Smart Home Monitor last  this year showed over one third of Dutch households already have some form of smart home technology, far outstripping the European average. Energy and climate control systems to help residents to reduce energy consumption and save money were top of the popularity list, followed closely by followed by lighting and home security.

DutchNews.nl has been free for 13 years, but now we are asking our readers to help. Your donation will enable us to keep providing you with fair and accurate news and features about all things Dutch.
Donate via Ideal, credit card or Paypal.

No Man’s Sky VR Guide: How To Make Money Fast