Discount department store Big W is set to slash the price of iPhones, iPads and household appliances in a massive flash sale.

Among the standout bargains will be Apple iPhones for $999 and iPads for $469, along with Playstation 4 slimline gaming consoles for $399 and smart home assistants for just $79.

Fitbit fitness trackers will be down to $239 while smart Polaroid and JVC TVs will be discounted between 20 and 40 percent. 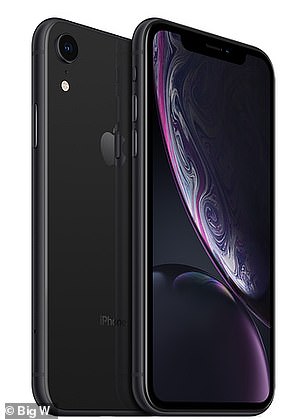 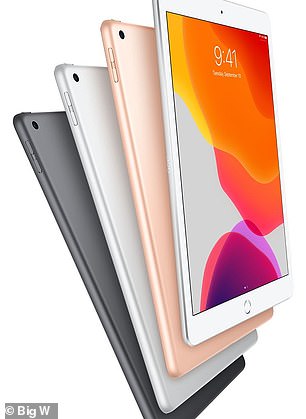 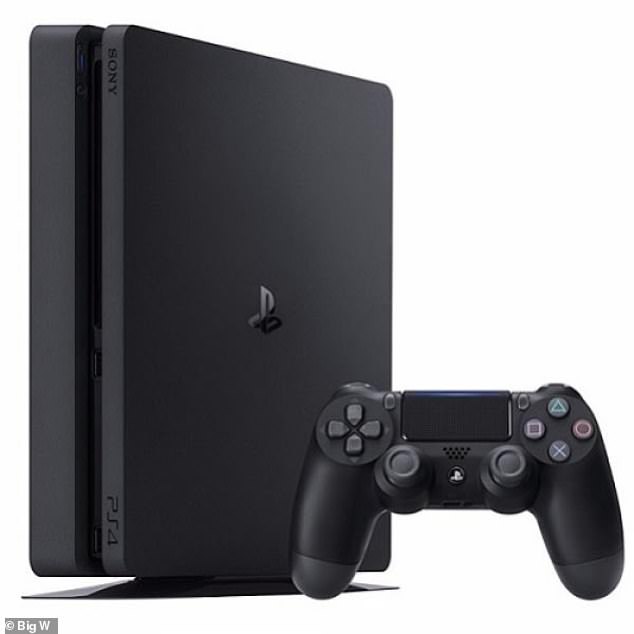 Playstation 4 slimline gaming consoles will be discounted to $399

Selected Tefal kitchen utensils and household appliances including toasters will be reduced to half price, along with a range of Fila exercise equipment.

Garden furniture and accessories including barbecues and sofa sets will be marked down by 40 percent.

Children’s toys including outdoor swing sets will be reduced by 20 percent, while the price of construction work clothing and footwear will be cut by 25 percent.

Luggage will be reduced by 30 percent while parents can pick up kids’ schoolbags for as little as $10, while stocks last. 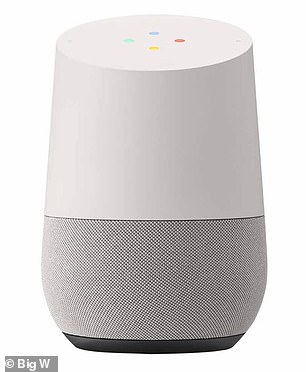 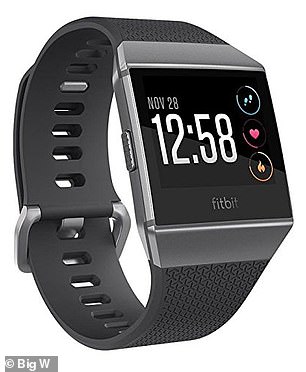 The news comes in the midst of grim times for the embattled Australian retail market, which has been hit by a series of high profile closures in over the past six months.

In January, the business announced it would close at least three physical stores in the Sydney suburbs of Chullora, Auburn and Fairfield with staff redistributed across other Big W and Woolworths branches.

Inside the high-tech condo of the future – Video

Diablo 4 will not have an offline mode, and the game is ‘not coming anytime soon’