The bezel-free battle has also reached smartphones and, to a lesser extent, tablets in recent years. Sharp, once again, was a pioneer with its Aquos Crystal in 2014. That device was quickly forgotten, but it was a glimpse at where the mobile industry was headed: phones with an uninterrupted slab of glass on the front and no borders getting in the way. In 2015 we got Samsung’s Galaxy S6 and S6 Edge, and in the following year Xiaomi blew everyone away with the Mi MIX. After that, the race was on to see who could craft the sleekest, edgeless device. But as we learned with the Essential Phone, looks aren’t everything.

The edgeless design challenge is simply more complex for phones and tablets. They’re devices you’re meant to hold, so it’s tough to grip them effectively without mis-registering inputs. As Ross Rubin, principal analyst at Reticle Research, explains, we also have to live with notches, punch-hole cameras and other screen disruptions to achieve true edge-to-edge screens. 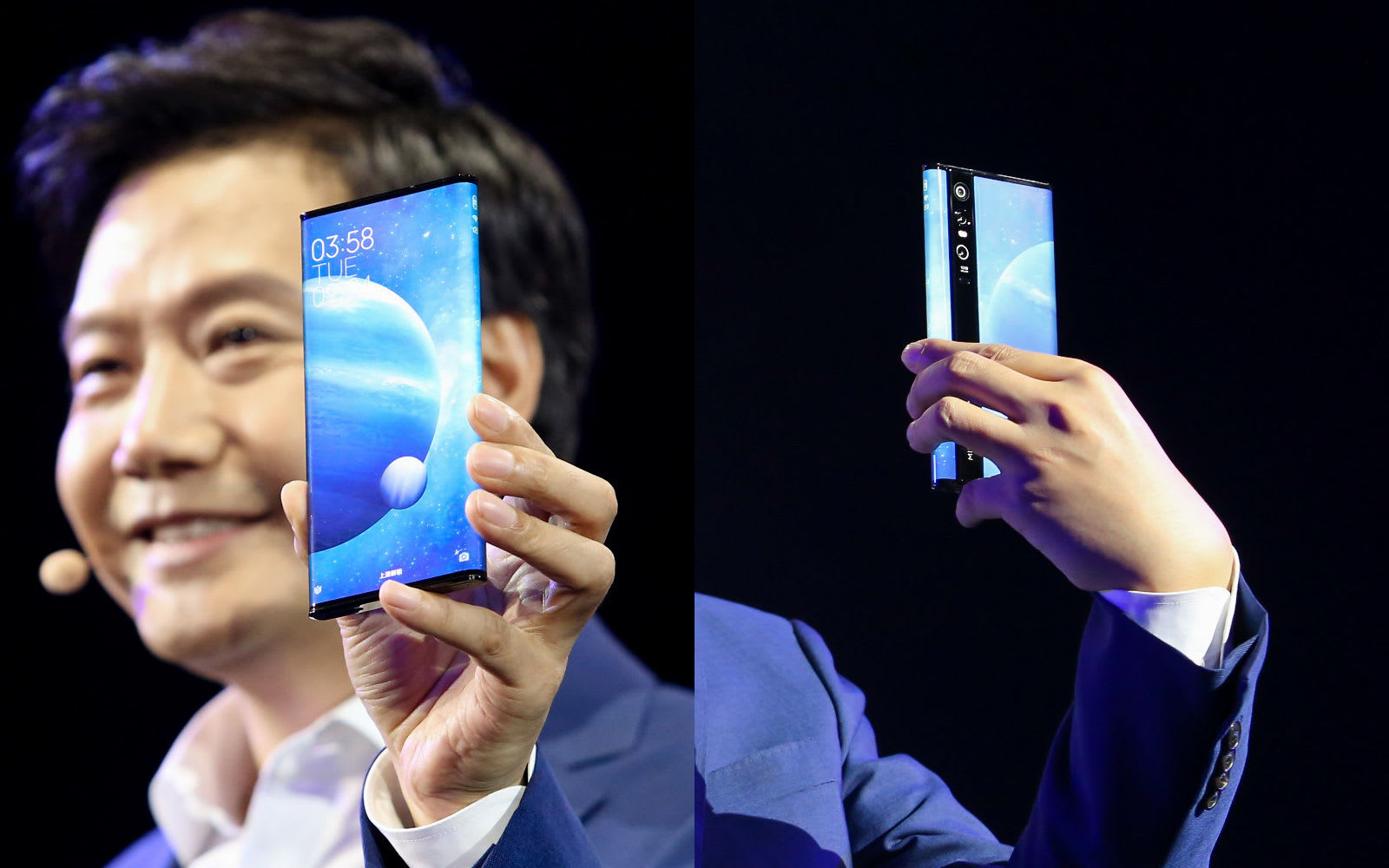 “In-screen fingerprint readers have not proven as effective as Touch ID-style ones although Qualcomm, for instance, is looking at bigger ultrasonic sensor areas that may close that gap,” Rubin notes. “We can also consider extensions of the Mii Mix Alpha direction [above] As screens begin to wrap around the phone, it poses challenges for button placement. Here, too, we’re seeing companies like Sensel and Sentons trying to build sensors into areas of the device to make up for the resulting scant real estate.”

Our devotion to displays is the entire driving force behind folding phones and dual-screen devices. We’ve reached the point where merely erasing bezels isn’t enough, we also want to twist and bend screens to our liking. 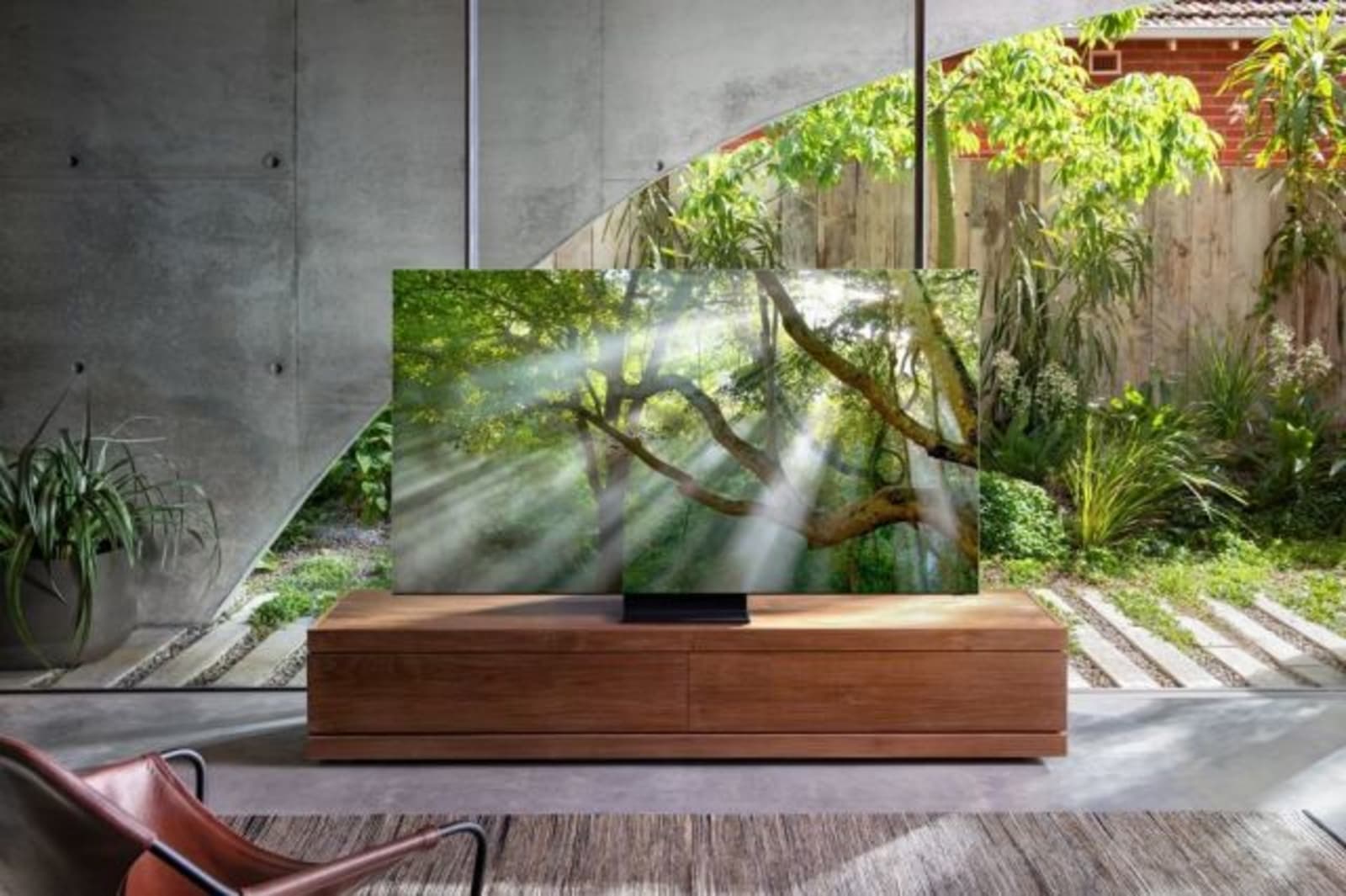 It’s not hard to see why we’re moving toward bezel-less screens today. Display technology is much more flexible and efficient than ever before. And consumers are undoubtedly hungry for the sorts of screens they’ve seen in science fiction. In the past decade, our smartphones have practically become extensions of our bodies, driven by ubiquitous broadband-level cellular connections.

We’re chained to computers in our schools and offices. The dreams of the smart home are finally coming true, thanks to the arrival of connected voice-controlled speakers that can effortlessly do our bidding. As I said, our screens are defined by their borders. So as the figurative walls between our lives and our tech have disappeared, it only makes sense that the physical ones would too.