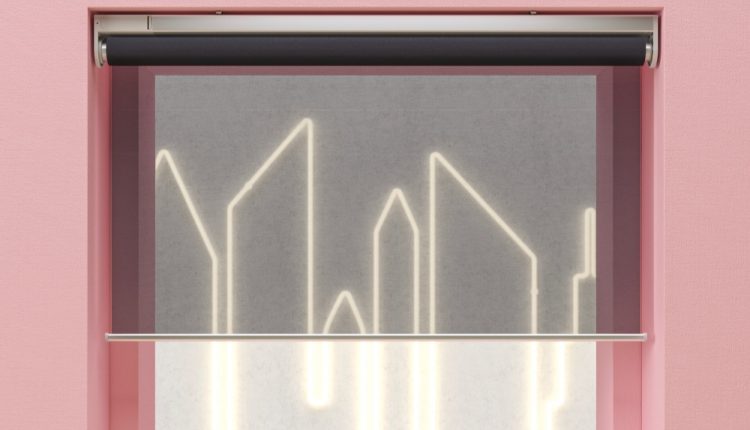 IKEA has expanded its range of smart home products with the launch of new smart blinds which can be controlled wirelessly and with a timer to make it easier to control the lighting conditions.

There are two smart blinds – FYRTUR and KADRILJ – and they will be offered in sheer and block out versions with prices starting from $189. 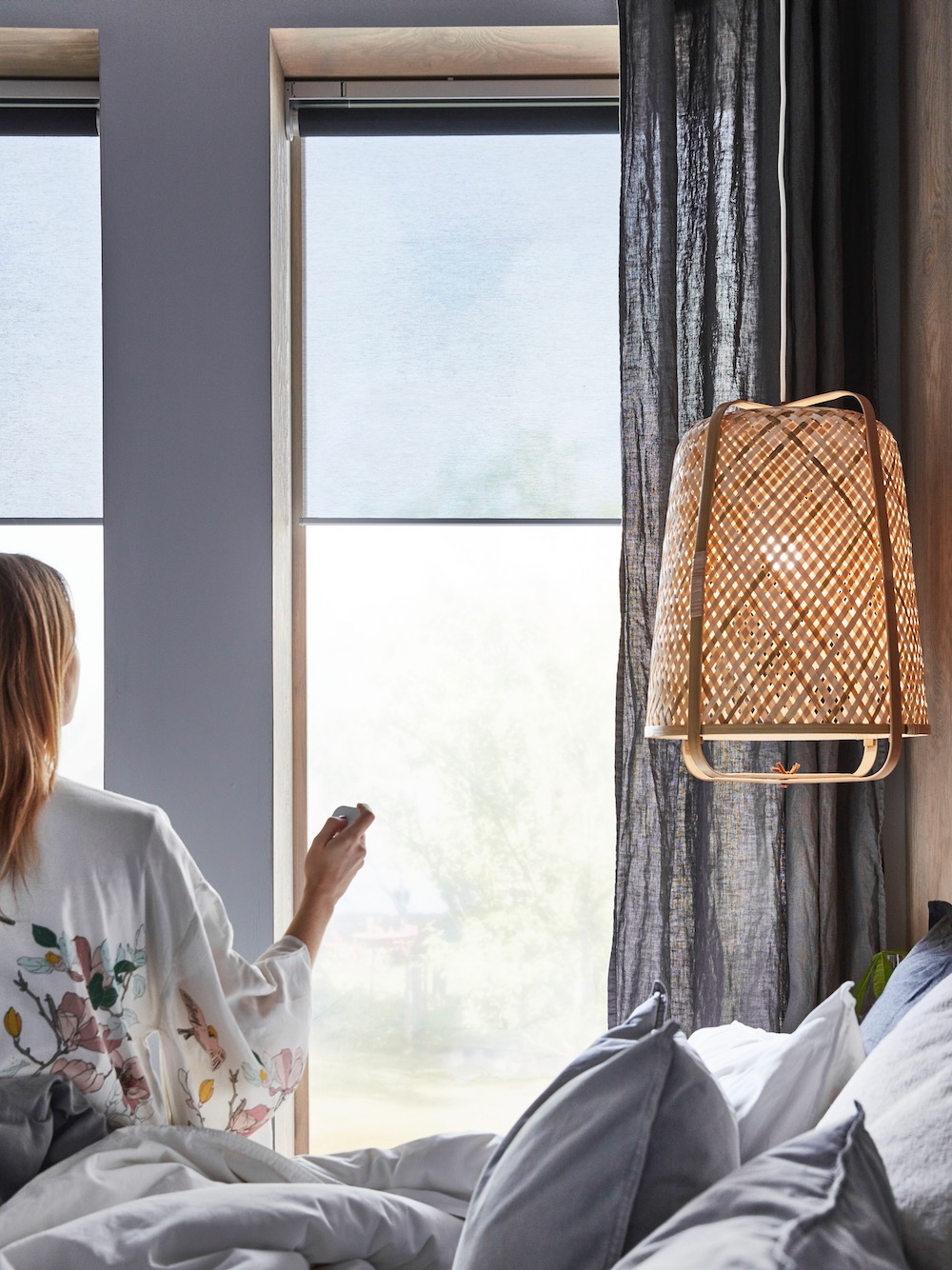 They can be used through the TRADFRI gateway as well as with the IKEA app which makes it possible to group several blinds together and control as one.

The blinds already come pre-paired with the provided remote control and they can also be controlled through Google Home, Amazon Alexa or the Apple HomeKit. 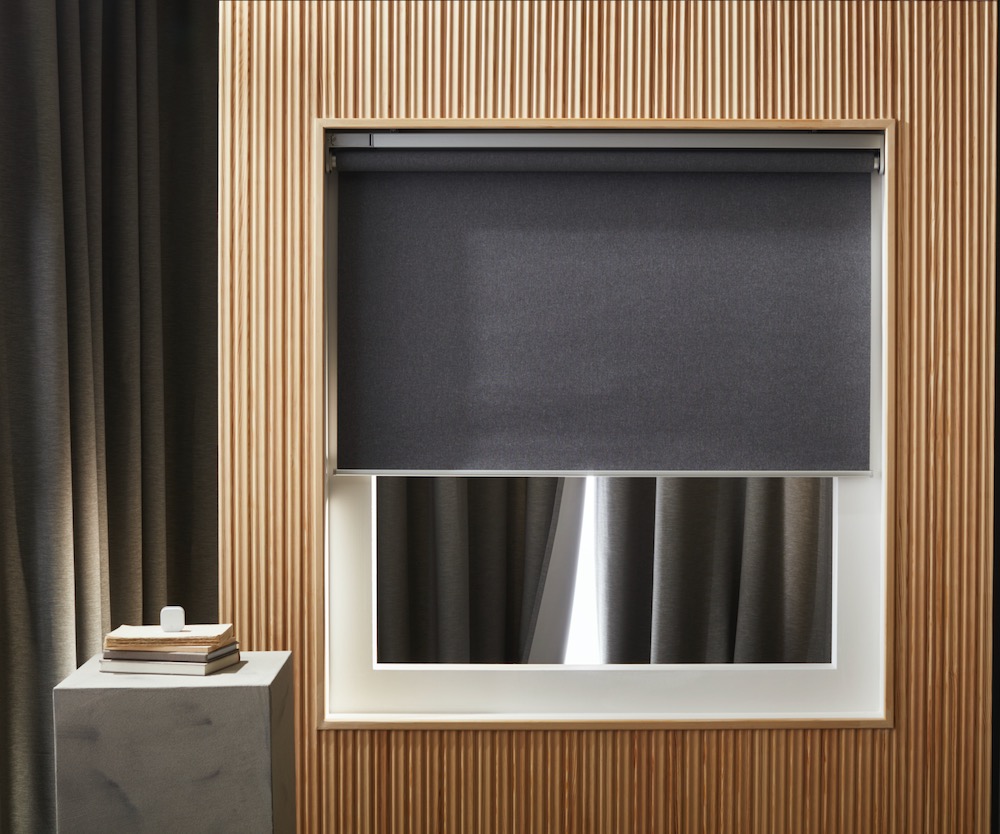 IKEA has already released smart products including the SYMFONISK range of audio products developed in partnership with Sonos. 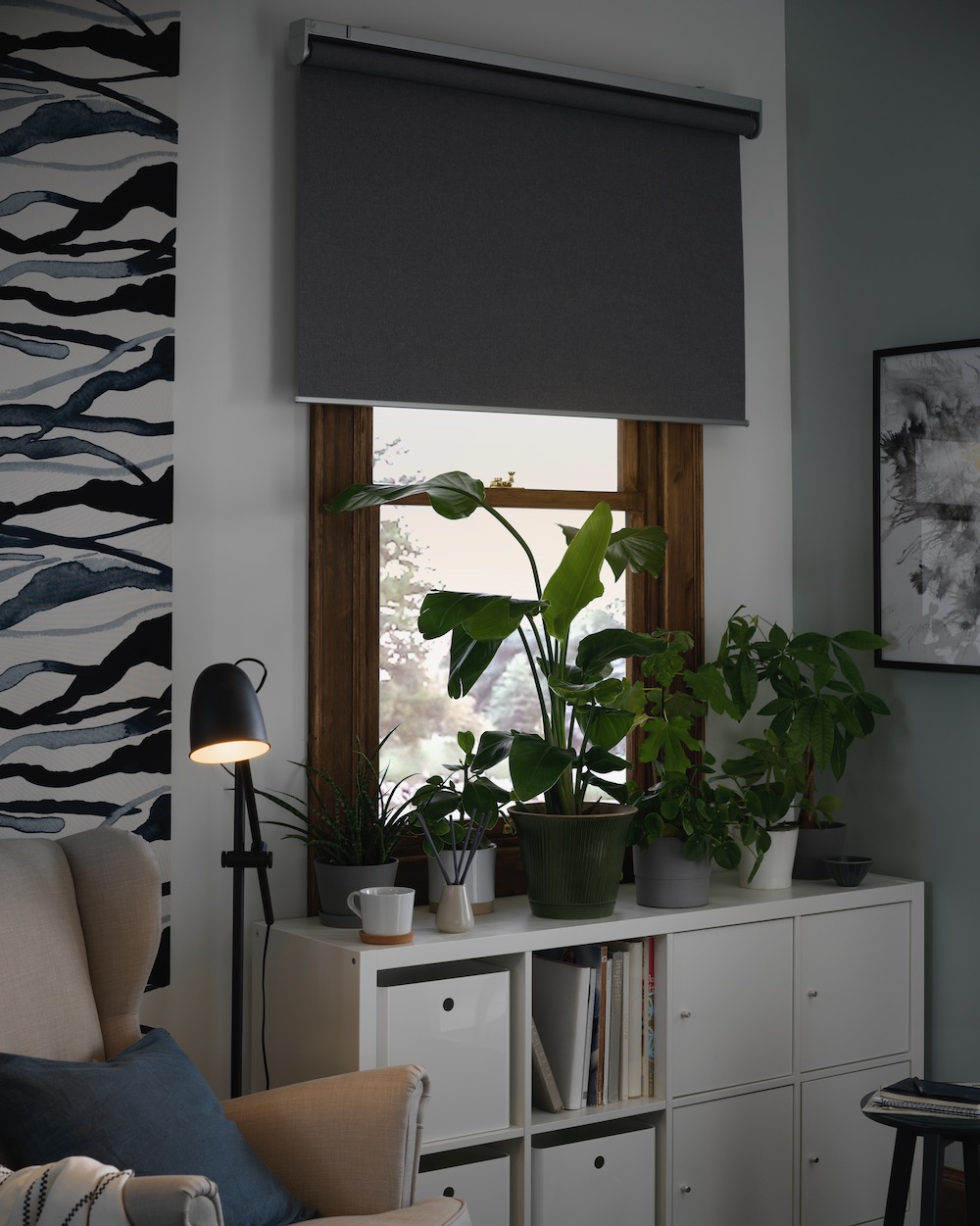 “We know that demand for smart technology in the home has increased over the years,” says Maria Langford, IKEA spokesperson. 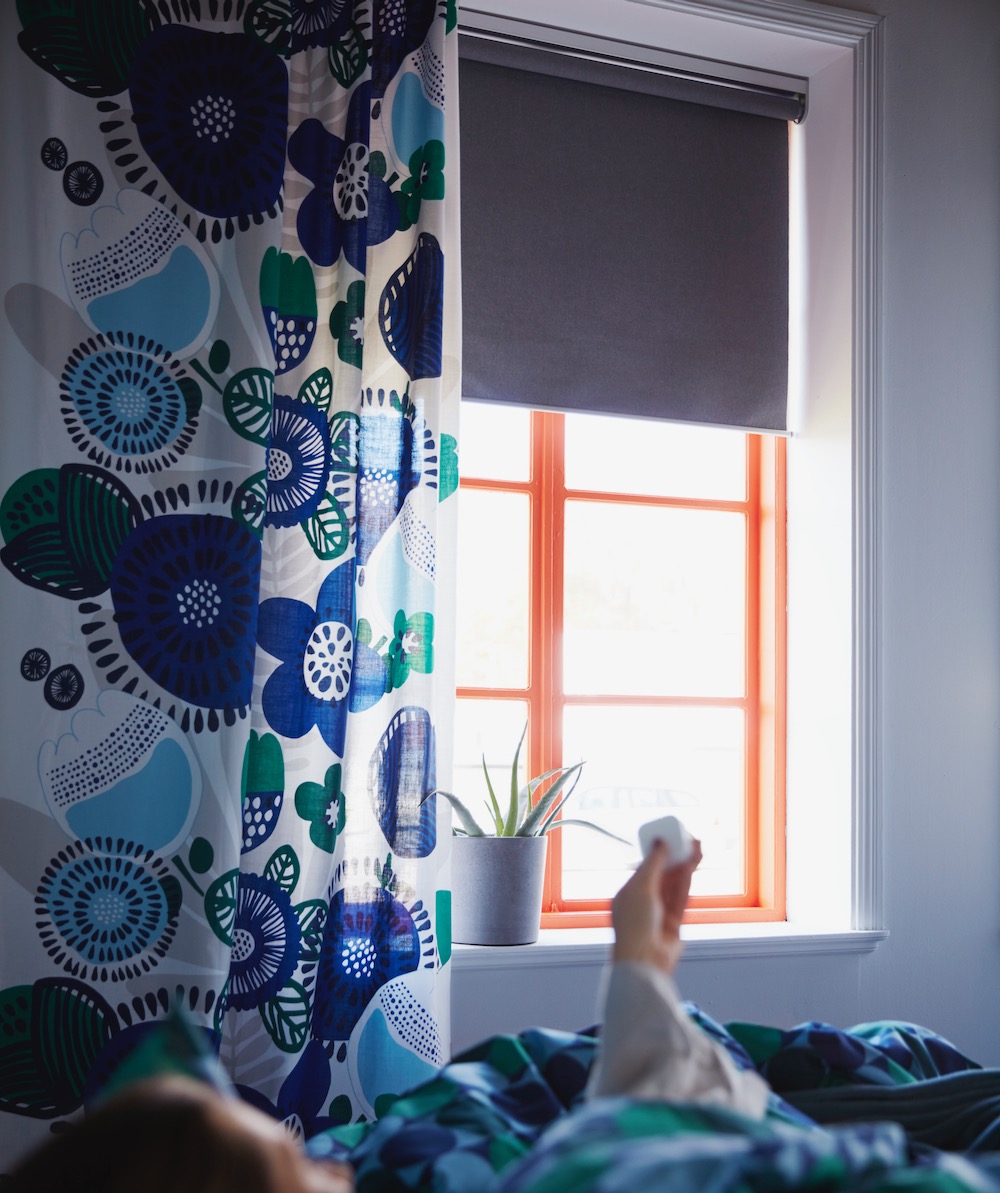 “We want to inspire Australians to take the step into a world of smarter living with home furnishing products that combine technology in a seamless and efficient way.”

Stephen is the Tech Guide editor and one of Australia’s most respected tech journalists. He is a regular on radio and TV talking about the latest tech news, products and trends.

VR adds value to health and safety training in the workplace