You may not think about your router as a device that needs changing, but if you want the same fast speeds that your phone can get and a little more, D-Link might just have it.

There are plenty of ways to get fast internet access at your home, and while connecting to a fast internet plan on a nationwide broadband network is definitely one of the key ones, upgrading your router could be another. Slower networking speeds can come down to the internet connection, but could also be just as limited by the router in your home, especially if you’ve never upgraded the router you use.

Wireless routers that come with an internet connection are rarely made for more than a small household, so if you’re looking to get better speed from your networking equipment, you might need something new.

There are plenty of options out there, but D-Link has one more this week, arriving in an 802.11ax router that also happens to be compatible with 802.11a/b/g/n/ac, the rest of those 802.11 codes that sit on all the other routers you’ve seen before. 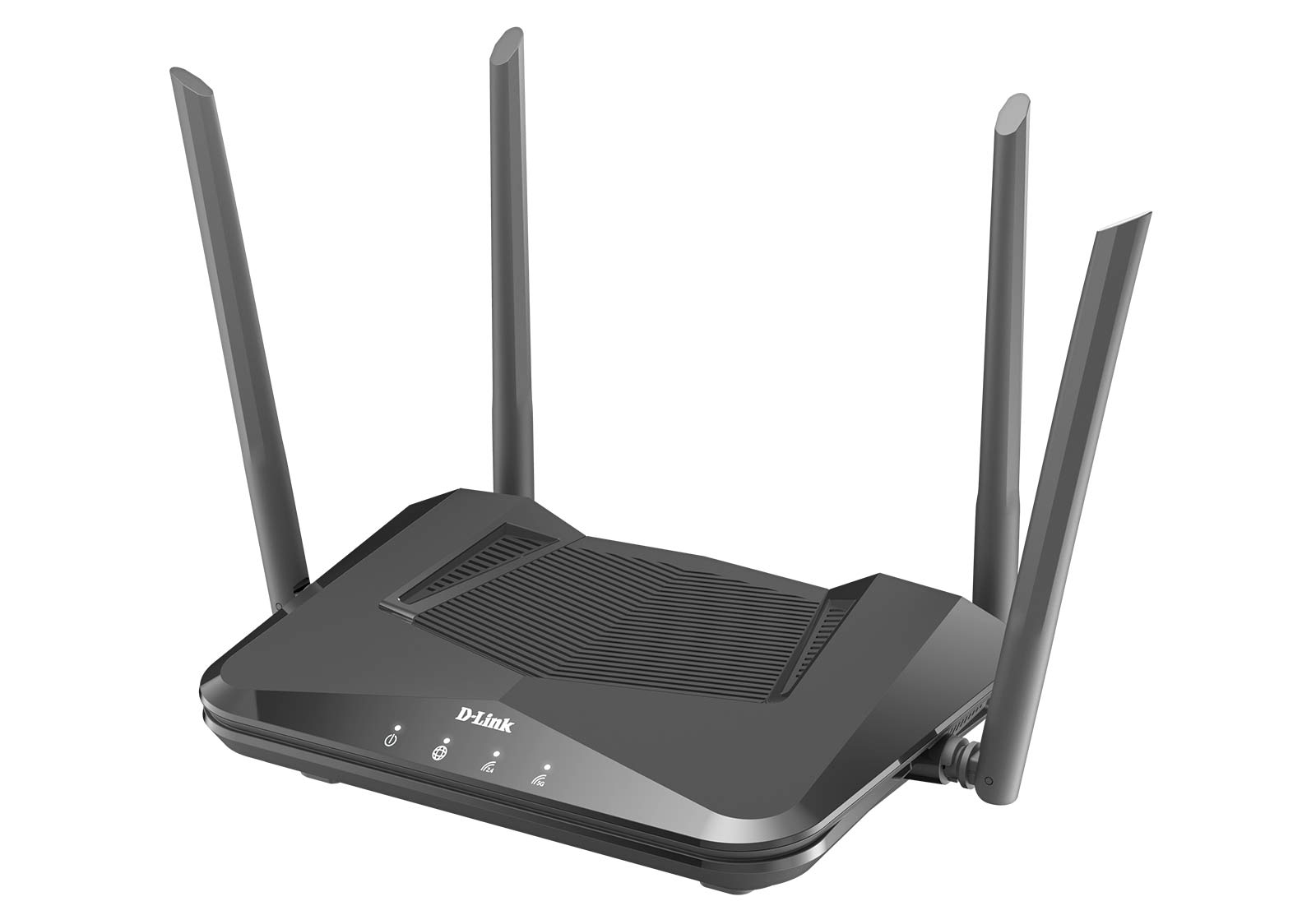 It’s called the D-Link DIR-X1560, and like other new wireless routers, it’s backwards compatible with the older technologies, offering high-speed wireless networking across WiFi 6, delivering speeds in the home of up to 1500Mbps across the devices it will serve. To make this happen, D-Link is spreading 1200Mbps and 300Mbps across the bands, with the larger amount on the higher bandwidth 5GHz band and the smaller 300Mbps amount on the 2.4GHz band.

There’s support for a Quality of Service controller, prioritising network traffic for devices, and there are even a few other technologies to make the D-Link X1560 stand out.

One of these is support for smart assistants, allowing the D-Link WiFi 6 router to connect to both the Google Assistant and Amazon Alexa, controlling aspects of them using smart speakers you may have in your home. It means you can talk to a smart speaker and turn on guest WiFi for friends or reboot a router if you have to, moving past needing to use the app and letting the router become a part of a smart home.

There’s also support for four Gigabit ports at the back, plus a degree of mesh networking technology provided it’s connected with D-Link’s DAP-1820, a Mesh WiFi Range Extender. It means D-Link’s WiFi 6 X1560 isn’t capable of talking to either the D-Link Covr mesh system or anything in EasyMesh, but there is a way to turn it into a mesh networking system if you wanted to expand the reach and range. It’s meshable, so to speak.

It’s also somewhat inexpensive, at least as far as networking devices go, retailing in Australia for under $300, hitting retail locally for $249.95. You’ll find it in stores now, while that extendable Exo Smart Mesh router retails for $229.95. 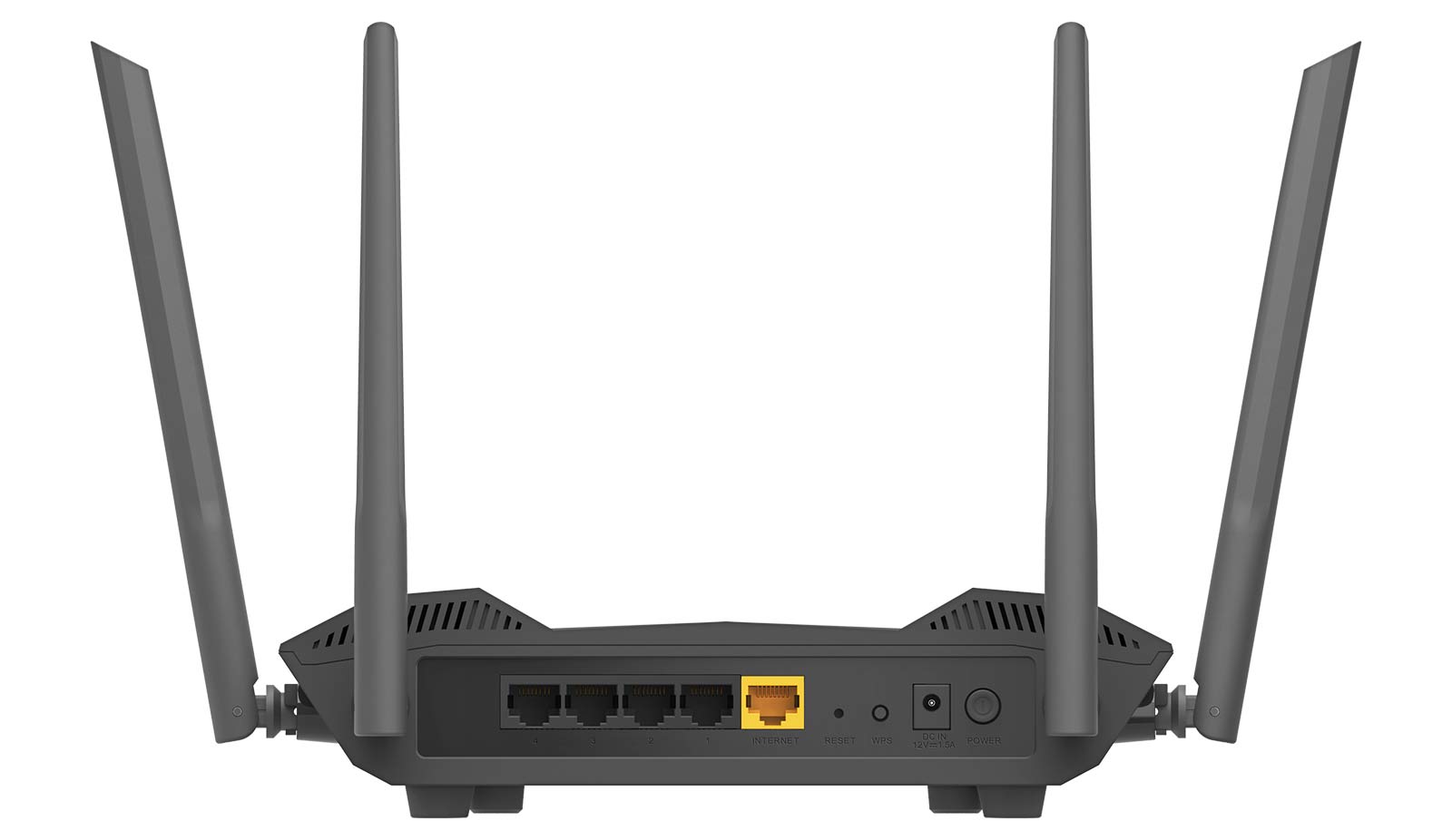 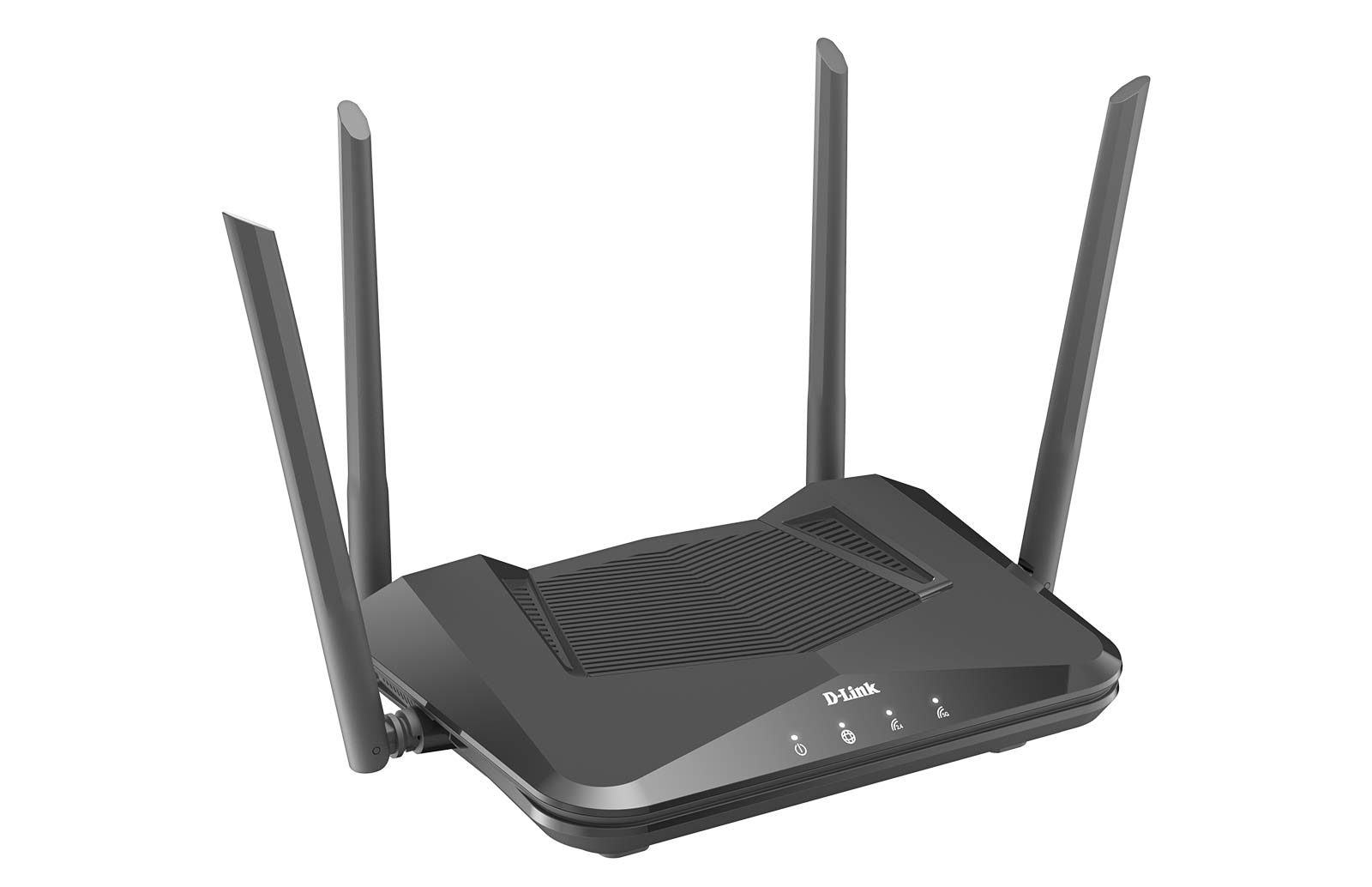 How to turn your old Android phone or tablet into a remote control for your smart home (Update: More apps)

These trends are defining the future of energy efficiency: Here’s how utilities can prepare