To keep visitors extra safe during the coronavirus pandemic, the palace has been outfitted with air filtration and disinfection devices from Israeli startup Aura Air.

The system uses an array of sensors and algorithms that monitor and analyze all the particles in the air as well as the temperature, humidity and levels of carbon dioxide. 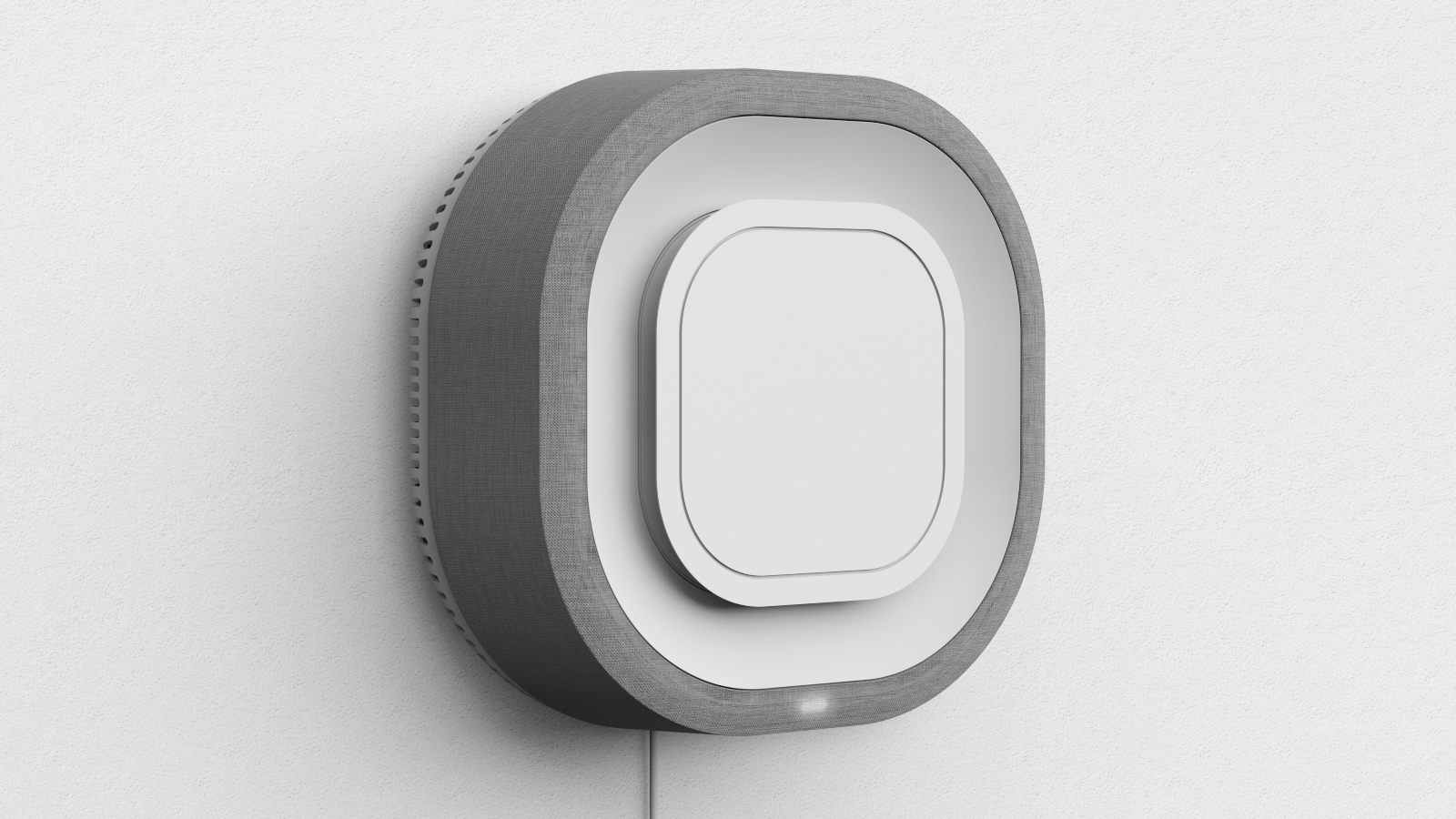 It also includes an ultraviolet LED-based component, the Sterionizer, which generates positive and negative ions to purify and freshen air. 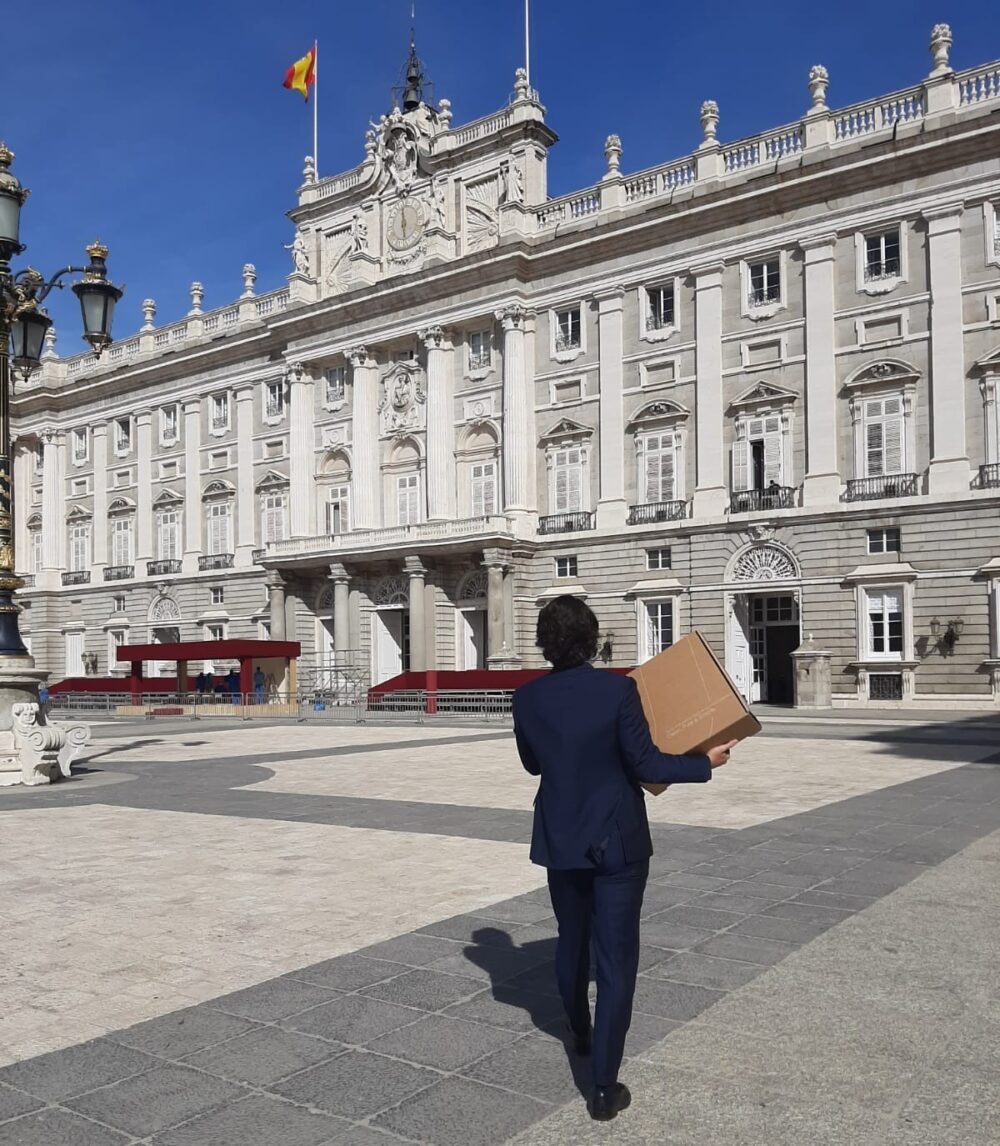 Aura Air devices can create a complete turnover of air at an average rate of 2.5 times per hour.

In pilots of the technology at a hotel and other locations in the United States, and at Sheba Medical Center in Israel, Aura Air demonstrated the ability to destroy various viruses, including the novel coronavirus SARS-CoV-2, at a rate of 99.9%.

The system also can predict hazards, for example by detecting a high level of burned plastic molecules and carbon dioxide indicating a possible fire even before there is smoke.

The device runs on electricity and connects with smart-home technologies such as Alexa and Google Home.

Aura Air was founded by brothers Aviad and Eldar Shnaiderman and has 14 employees. The devices are manufactured in Israel in collaboration with Beit El Industries and are sold to operators of schools, train stations, offices and other large entities in Israel and Europe, as well as to private individuals through the company’s website.

Here are all the devices where you can stream Disney+, including PS4 and Xbox One